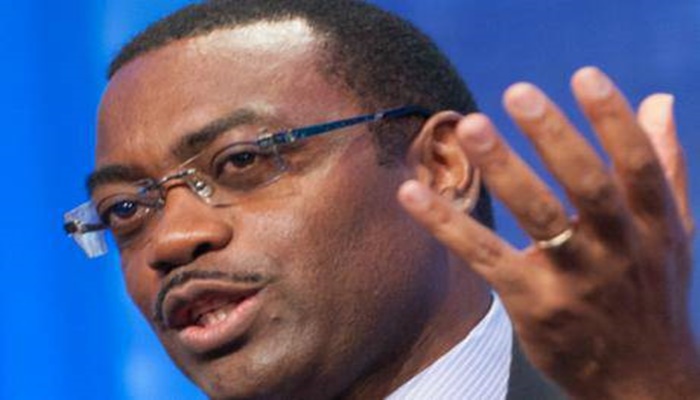 Former Liberian President, Ellen Sirleaf has joined other continental and regional blocs including the African Union (AU) and the Economic Community of West African States (ECOWAS) as well as notable leaders around the world who have been congratulating the former Nigerian minister of agriculture and current President of the African Development Bank (AfDB), Dr. Akinwumi Adesina, on his vindication by an independent panel which investigated corruption allegations levelled against him.
She said: “We rejoice that, as expected, the AfDB Group President, Akinwumi Adesina, has been declared fully innocent of all accusations by the Independent Panel headed by Mary Robinson,” the first female president in Africa tweeted on Friday.
Replying, Adesina, who is the sole candidate for the bank’s August’s presidential elections, wrote, “Thank you very much, Your Excellency, Madam President Ellen Sirleaf for your strong support, confidence and trust. I am humbled and grateful.”
Adesina had been in the eye of the storm since April over allegations of impropriety levelled against him by some whistleblowers working in the bank.
But Adesina, 60, who became the first Nigerian to helm the AfDB in 2015, had always insisted he was “innocent” of the charges.
The bank’s Ethics’ Committee, which first investigated the allegations, gave him a clean bill that was accepted by the Board of Governors but the United States rejected the report and demanded a fresh probe by an independent body.
But the independent panel headed by former Irish President, Mary Robinson “concurs with the Committee in its findings in respect of all the allegations against the President and finds that they were properly considered and dismissed by the Committee.” 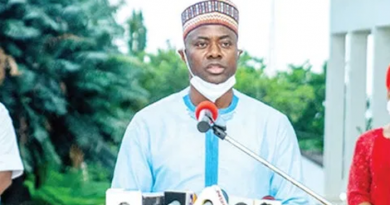 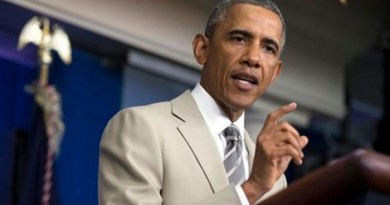 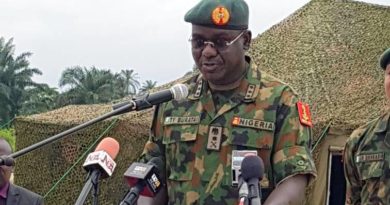