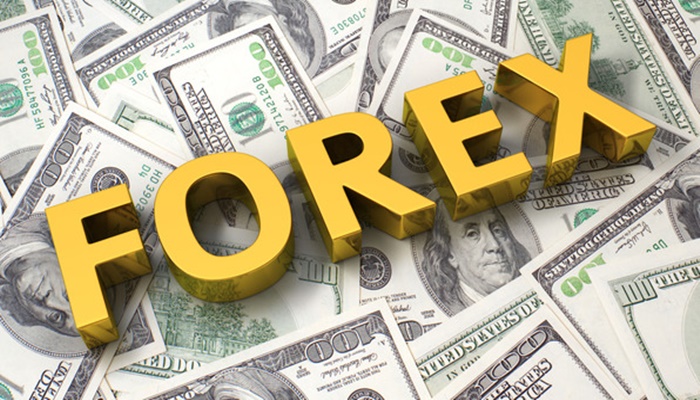 Fresh data from the Central Bank of Nigeria (CBN) on Friday has revealed that the nation’s external reserves dropped by $314.927 million from $36.214 billion on 28th June, 2020 to $35.899 billion on 28th July 2020, indicating a drop of about one per cent.
Nigeria’s external reserves in the period was made up of three constituent reserves namely CBN reserves with $27.52 billion (81.7%), Federal Government reserves $5.85 billion (17.4%) and federation reserves $0.32 billion (0.9%).
The apex bank had in its economic report for the first quarter of the year noted that the country’s foreign reserves fell to $33.69 billion, 11.6 per cent lower than the figure posted the quarter before.
This value would accommodate goods and services imports for up to 4.5 months or importation of goods for 7.3 months alone according to imports estimate for January to March 2020.
Godwin Emefiele, the CBN governor, stressed the imperative of the country to scale down dependence on oil money by increasing economic expansion and broadening of fiscal base through accelerated tax collection at the last Monetary Policy Committee meeting of the central bank.
He said: “Central to the committee’s considerations was the impact of the COVID-19 pandemic, the oil price shock and the likely short- to medium-term consequences on the Nigerian economy,” Mr Emefiele said.
According to him, the steady advancement in macroeconomic variables, especially in the stock market, the control measures of the coronavirus crisis and the effects of oil price appreciation on the external reserves were observed by the committee. 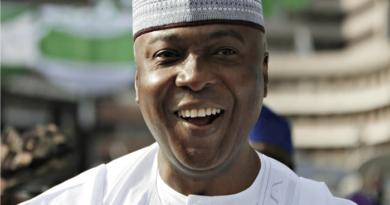 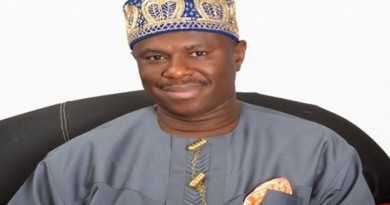 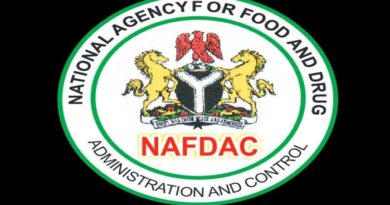