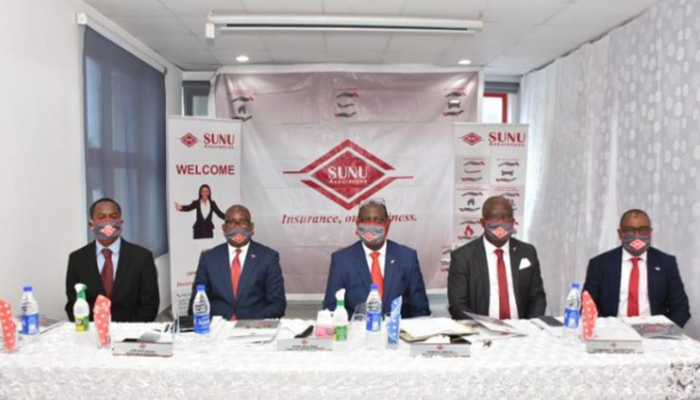 SUNU Assurances Nig. Plc’s has announced a 30 per cent profit increase to N1.2 billion for the 2019 financial year.

Mr Kyari Bukar, Chairman of SUNU Assurances, made the announcement during a physical and virtual 33rd Annual General Meeting of the company on Friday in Lagos.

Bukar said that the achievement largely resulted from decrease in net claims, by 24 per cent.

The chairman expressed satisfaction that in spite of numerous challenges facing the company, it was able to achieve a modest result in the 2019 financial year.

He listed the challenges to include
bond debt with its attendant huge finance cost and the National Insurance Commission (NAICOM) previous penalty on offshore transactions which would have a yearly payment of N86.6 million until 2021.

“We also seek to create further value by developing the opportunities embedded in our existing operations which present the most attractive options for growth.

“We are always looking beyond our current operations for sustainable growth opportunities.

“Going forward, we shall strive to operate our business with a sharp focus on efficiency, transparency and sustainable cost improvements,” he said.

According to him, the company has effected some changes e which include implementation of new operating procedures to strengthen internal capabilities and prevent leakages.

“I have no doubt that the future will bring many new opportunities and challenges, but we have learnt that, by focusing on running safe and efficient operations, maintaining our costs and managing our strategic objectives, we will continue to succeed,” he said.

He said: “The shareholders at its Extraordinary General Meeting (EGM) held in March 2020 unanimously approved the resolutions put forward for the recapitalisation of the company including but not limited to the cancellation of four existing ordinary shares out of every five ordinary shares held by members of the company.

“The company has obtained approvals for the completion of the share reconstruction exercise and conversion of the bond debt to equity.

“Similarly, the Federal High Court, Lagos sanctioned the company’s application for the confirmation of the reduction of the issued share capital of the company as required by Section 106 of CAMA.

“The final approval of Securities and Exchange Commission and the Nigeria Stock Exchange is currently being awaited to complete the exercise and credit the CSCS accounts of shareholders.”

Bukar hoped that by Dec. 31, 2020, SUNU Assurance would have satisfied the newly required minimum paid-up capital of N5 billion.

“In addition, conscious efforts would be made to achieve the required minimum paid-up capital of N1O billion by Sept. 30, 2021, through the Rights Issue exercise as approved by the shareholders at the last Extraordinary General Meeting.” (NAN) 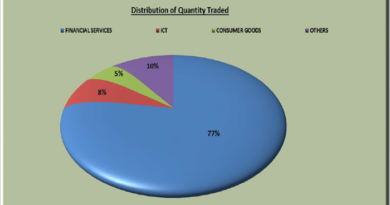 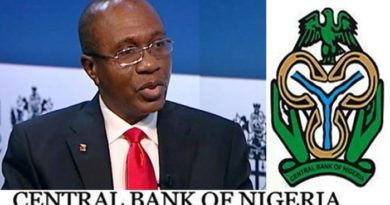 CBN to sell N823.4bn worth of treasury bills in Q1 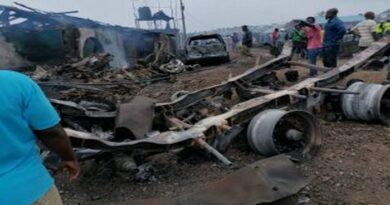