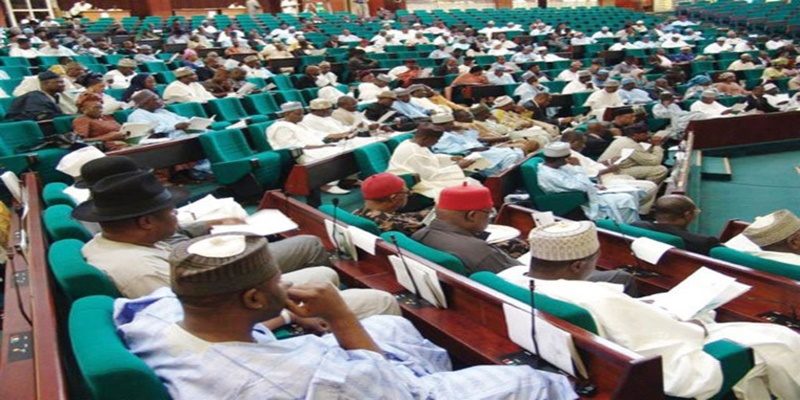 The House of Representatives joint committee on Finance, Appropriation, National planning and Economic Development and Aids, Loans and Debts Management has decided to investigate some agencies that appeared before it on Friday.

This is due to the dissatisfaction of the committee headed by James Abiodun Faleke which expressed its dissatisfaction with the presentations of most of the agencies that appeared before it.

The joint committee is on a 5-day interactive session on the 2021 to 2013 Medium Term Expenditure Framework, MTEF and Fiscal Strategy Paper, FSP.

The Corporate Affairs Commission represented by the Director of Budget Planning, Research and Statistics, Dr. Gado Shehu said the CAC had an approved revenue budget of N15.770bn in 2019 while the budgetary performance was N12,675bn. He also said the Commission remitted N100m.

But Faleke, expressed surprise on how CAC remitted only N100m after getting over N12bn saying: “Even that N100m that you remitted, it was the committee that forced you to remit it, I remember.”

Shehu said the CAC in 2018 had a budget of N16.621bn but realised N11bn but remitted zero revenue. He started to explain but was asked to stop. The committee noted that it is assumed there was no remittance for that year.

He further said: “The approved revenue budget for 2020 is N18bn, while the CAC had by June realised N8.3bn. By June, because the Federal Government has started direct deduction from our revenue, they have deducted N69m. Twenty-five per cent of whatever drops into our account is deducted,” he said.

Shehu while peaking on the proposal by the CAC for 2021, he said the total projected revenue is N19.425bn. The amount the commission plans to remit, he couldn’t say

He said the CAC should be put on “a five-year statutory enquiry.”

National Hospital Chief Medical Director, Jack Momoh said the organisation was using most of its internally generated revenue to pay for cleaners, security and other necessary services which is outsourced.

He said there are two types of revenue and that drugs, surgeries are paid for by patients and that there has not been payment for three years for outsourced services amounting to N307 million.

On questioning, he confessed that the hospital did not get National Assembly approvals for the expenditure. Faleke reminded the CMD that it’s illegal to do that.

A member, Rep Johnson Oguma (Edo APC) said he is in the Health Services Committee and is aware of the problem, and appealed to the Committee members to try assisting the hospital.

James Momoh who spoke for the Nigeria Electricity Regulatory Commission, NERC could also not stop the joint committee from meting out the same treatment to the agency. According to him, the organisation got N6.47 bn in 2018, N8 bn in 2019 and N3.5 bn in 2020. The surplus on the budget was remitted, he said.

Faleke while instituting a sub-committee to carry out the probe said: “In line with the Budget Office of the Federation, we want to know where our money went, how they spent that money, who and who benefitted from that money rather than remit it to the Federation Account. The report should be submitted to us in one week.”

He however frowned at the actions of the Agencies, noting that there is a need to amend the Finance Act to reflect current realities.

He said: “We expect new amendments; a new Finance Act is coming. We’re saying agencies should limit their expenditure to 60 to 70 percent of their income depending on their income. 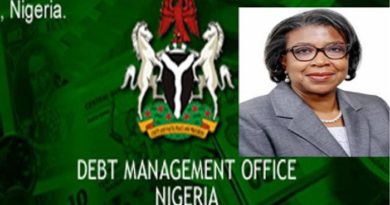 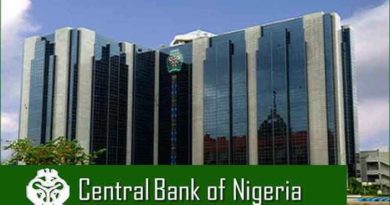 Inflation: MPC urges FG to leverage on PPP for investment on infrastructure 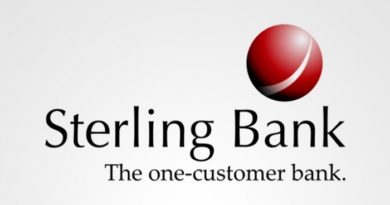