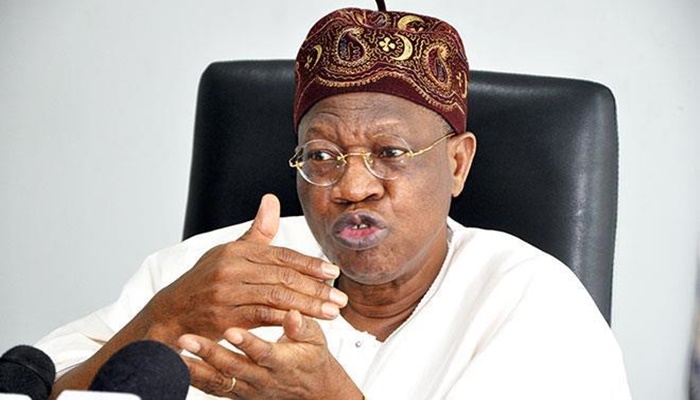 The Minister of Information and Culture, Alhaji Lai Mohammed stated this at the Obafemi Awolowo terminal end of the Lagos-Ibadan standard gauge rail project.

The News Agency of Nigeria (NAN) reports that Mohammed and Minister of Transportation Rotimi Amaechi embarked on inspection tour of the 156km modern rail project from Lagos to Ibadan.

The ministers were accompanied by the officials of the Nigeria Railway Corporation NRC) the contractor handling the project – China Civil Engineering Construction Corporation and a team of journalists.

Mohammed said he was excited with the level of work done on the project; the clean coaches which he said can be compared to modern trains in any part of the world.

He said he was also excited with the enthusiasm of many Nigerians who trooped out in their hundreds to hail them over the project at every station they inspected.

Mohammed commended Amaechi for his passion on the rail project which planned to commence skeletal services in September and full operations in January 2021.

Speaking in the same vein, Amaechi enjoined the National Assembly to stop the ongoing probe on the loans to fast track the delivery of the rail projects.

“Why we are telling them to stop the probe is that, they are not investigating corruption in the construction project itself but the issue of loan that we accessed.

“They should allow us to get the loan for the Ibadan to Kano rail project which is about 5.3 billion dollar,” he said.

Amaechi said fund would not be a problem for the timely completion of the Lagos Ibadan project because they have on ground about 1.6 billion dollar. 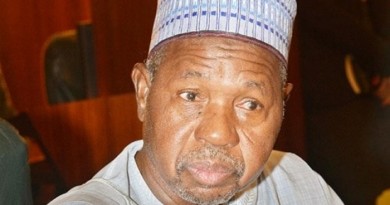 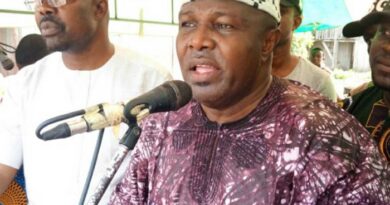 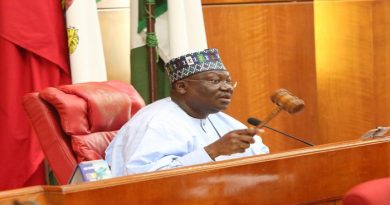