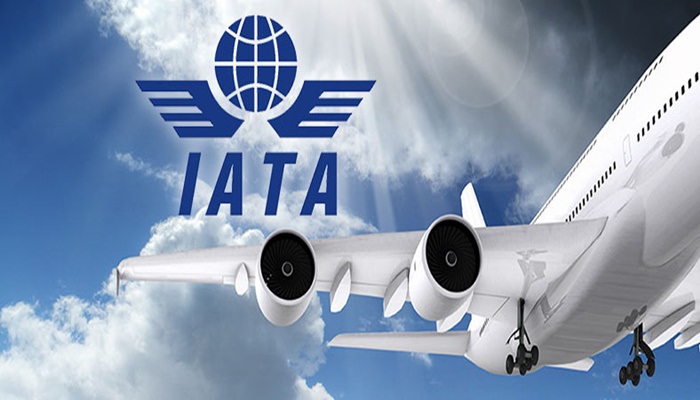 The International Air Transport Association (IATA) said on Wednesday based on the effect of coronavirus crisis on air travel, Nigerian and other African economies may lose 3.5 million aviation jobs, triggering a contraction of continental Gross Domestic Product (GDP) by $35 billion at end of 2020.

It recommended that testing be adopted in place of widespread quarantine measures as the two regions reopened their economies in order to revitalise aviation operations.

Between August and now, the number of countries that had embraced quarantine measures leapt from 7 to 35, causing bigger disruption to air travel, the IATA said.

“The impact is that the region effectively remains in lockdown despite borders being open. Recent public opinion research showed that 88% of travellers would not even consider traveling if quarantine measures were imposed on travellers at their destination,” the Montreal-based association said on its website.

IATA’s Regional Vice President for Africa and the Middle East, Muhammad Albakri disclosed that testing offered a more preferable option to quarantine, noting its capacity to put a stopper to the grievous socio-economic impact of the coronavirus pandemic.

“Mandatory quarantine measures stop people from traveling. We understand that governments’ priority is on protecting the well–being of their citizens. Quarantine destroys livelihoods. Testing is an alternative method that will also save travel and tourism jobs,” he added. 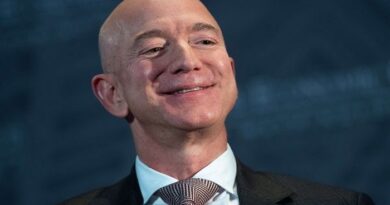 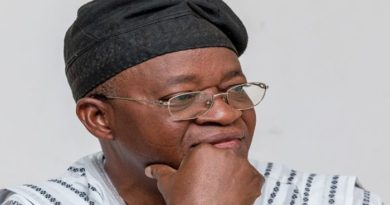 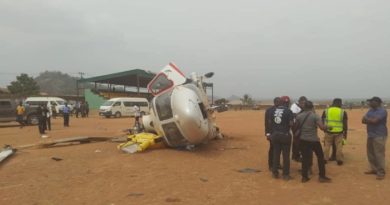