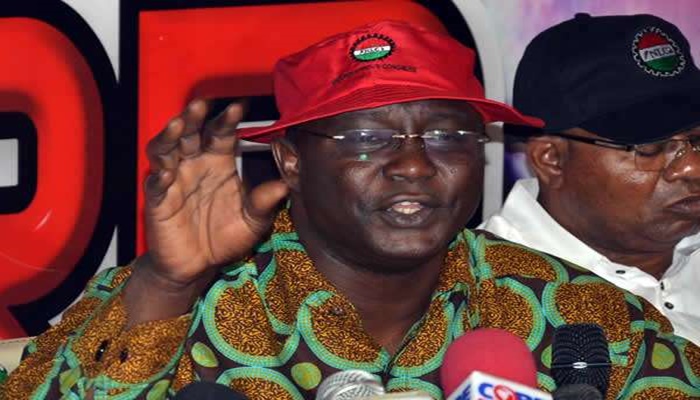 The Nigeria Labour Congress (NLC) has given the Federal Government two weeks to reverse the increases in the price of petrol and electricity tariffs or face industrial action from 28 September 2020.

This comes as the Federal Government expressed optimism about an early resolution of the brewing industrial crisis.

The President of NLC Ayuba Wabba, who spoke last night after the Central Working Committee (NAC) and National Administrative Council (NAC) met at the Labour House, explained that the meeting held with a delegation of the Federal Government on Tuesday did not meet labour expectations.

He added that the Federal Government now has two weeks to reverse the increases or face the wrath of the Nigerian workers.

“The CWC meeting noted that the increases were ill-timed. The action has led to high cost of goods and services and eroded the gain of the new minimum wage of N30,000,” Wabba said.

“Therefore, it was resolved that the Federal Government has within two weeks to reverse the increases or face industrial action. It was also resolved that the Central Working Committee (CWC) will meet on September 22, 2020 to give effect to the CWC resolutions if the prices are not reversed before that date. We also mobilising our civil society allies for the action because it is presently deepening poverty among the working class.”

But the Federal Government said on Wednesday that the dialogue with labour on the recent increases in the price of fuel and electricity tariff has been adjourned to a later date.

The Minister of Labour and Employment, Dr Chris Ngige, said the meeting held on Tuesday was to consider the state of the economy and events that have necessitated recent increases in electricity tariff and the price of Premium Motor Spirit.

He said the meeting was hinged on Federal Government’s desire for Nigerians to show a unity of purpose in the quest for solutions to the socio-economic challenges induced by COVID-19.

“Our society is undergoing socio-economic transition due to upheavals caused by COVID-19 pandemic, which has affected price stability and major means of production. It has therefore become very cogent that we gather as one entity in unity and understanding to forge a social pact or social concertation to enable us reconcile our economic growth and realize a sustainable development built on social cohesion,” he said.

On his part, Minister of State, Labour and Employment, Festus Keyamo (SAN), said the Federal Government’s policy directions had always been propelled by the desire to bring succour to the very vulnerable in the society. 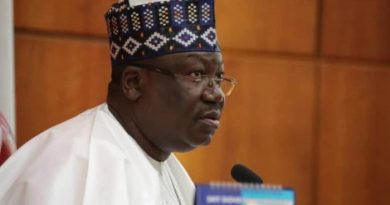 Nigeria’s diversity should be turned into our strength, Lawan tells Leaders 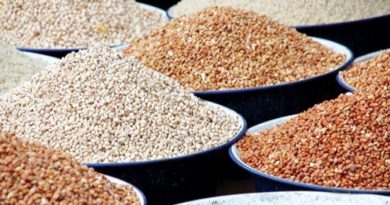 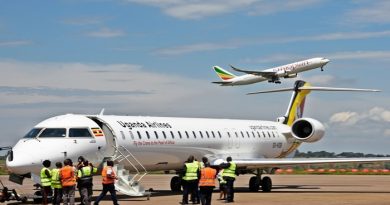