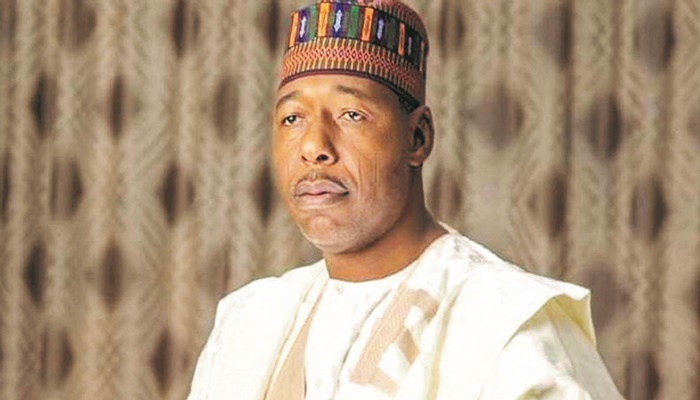 Police on Saturday confirmed the attack on the convoy of Borno State Governor, Prof. Babagana Zulum.

The police said, “On 25th September, 2020 at about 12PM, the security convoy who were heading to Baga in respect of government’s effort to relocate indigenes of Baga to their ancestral home came under heavy gun attack by armed men suspected to be Boko Haram terrorists a few Kilometers from Cross Kauwa. The security convoy returned fire and successfully repelled the attack.

“In the ensuing gun fight however, casualties were recorded on both sides. Unfortunately, eight (8) Policemen and three (3) members of the Civilian Joint Task Force paid the supreme price. Thirteen (13) other persons sustained various degrees of injuries and were rushed to hospital for treatment.

“The Commissioner of Police, Bello Makwashi, assures members of the public that the Nigeria Police is determined to carry out its constitutional mandate of protecting lives and properties and will not relent in providing the needed security for the good citizens of Borno State at all times.”

Meanwhile, Governor Zulum has expressed sadness over the killing of security personnel in the convoy.

A statement by his spokesman, Mallam Isa Gusau, on Saturday said those killed include eight policemen and three civilian JTF members that were ambushed on their way to Baga as a security backup in reconstruction efforts.

The statement said the governor was in Baga from Thursday till Friday in an effort to supervise efforts to return residents as part of strategies aimed at cutting Boko Haram’s long use of the commercial town as main transit for undertaking major fishing trade and tax administration from which the insurgents fund their murderous activities.

Baga, which is Borno’s largest fishing community in the shores of the Lake Chad with waterways to neighboring countries is considered strategic to Boko Haram’s operation.

Gusau revealed that two convoys- one belonging to the governor and another, the committee on Baga reconstruction had safely plied the Maiduguri-Baga route previous days before the third convoy of security men was ambushed on Friday morning even after precautionary steps had been taken to ensure safe trips.

The statement read: “Governor Babagana Umara Zulum is saddened by this unfortunate carnage. He shares the grief of families of these 11 priceless heroes to whom Borno shall remain grateful. The governor prays for the repose of their souls and urges all stakeholders to remain committed to ongoing peace building efforts. Zulum is of the opinion that we must continue to keep hope alive even in the face of tribulations, and believe that with sustained efforts and prayers, Borno will eventually regain peace.

“The situation facing us is a tough one but we must choose between doing something which gives us some hope and doing nothing which will leave us more vulnerable to Boko Haram’s ultimate wish to takeover Borno and bring it under their sovereign brutal administration.”

Baga town was displaced by the Boko Haram insurgents 21 months ago, with most of the residents taking refuge in Monguno and Maiduguri. 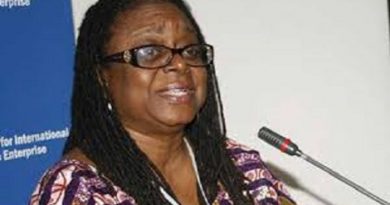 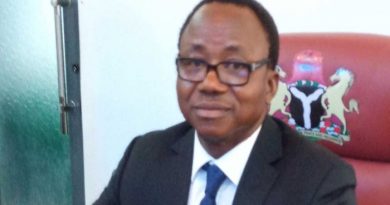 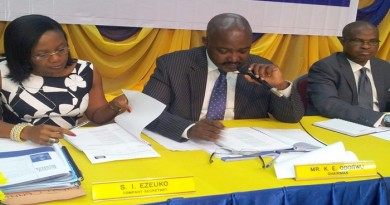