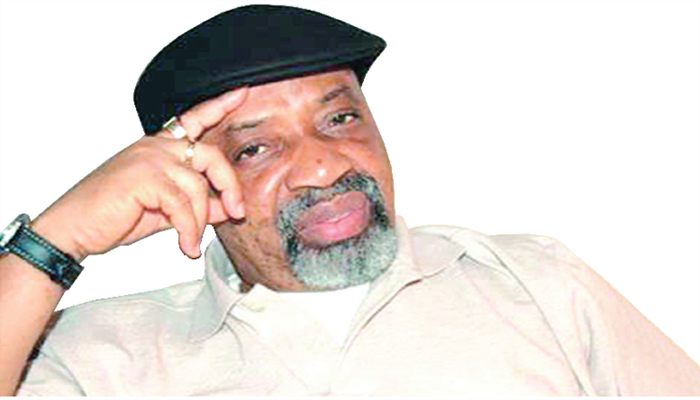 The coalition of 19 Northern states presidents of the Students’ Union Government (SUG) has issued a one-week ultimatum to both the Nigerian government and Academic Staff Union of Universities (ASUU) to resolve their problem with ASUU or else the students would turn the streets to their classes.

Addressing the conference on behalf of the coalition yesterday in Kano, Sadi Garba Sa’id of the Bayero University Kano said: “The coalition has unanimously agreed on the review of ASUU’s demands. The coalition is giving both parties an ultimatum of one week to resolve themselves or else we the Nigerian students will move to the streets and make them our classes.”

They further stated that they would not accept any hike in the registration fees, calling on the government to waive the fees because of the COVID-19 pandemic which has caused economic devastations globally.

“The coalition will not tolerate any form of hike in registration fees or the induction of tuition fees.

“The government should waive registration fees because of the pandemic which has seriously affected the economic situation of students, parents and guardians,” they declared.

The SUG presidents’ coalition also called for a review of the National Youth Service Corp (NYSC) age-limit, as the lingering ASUU strike might have affected the chances of some of the students to participate in the scheme.

According to them, “NYSC age limit should be revised owing to the fact that the ASUU lingering strike and COVID-19 pandemic may have crippled some students’ chances of participating in the scheme.”

The coalition further condemned the alarming rate of rape and kidnapping cases across the country, and therefore, called for prompt action by the government.

They also demand that education should be given priority in the country, calling on the government to also provide quality education in primary and secondary schools as well not the tertiary level.

It further called for the introduction of skills acquisition and internship programmes for the students of tertiary institutions across Nigeria, while also calling for transparency in respect of federal and state scholarship schemes. 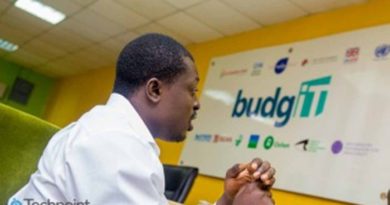 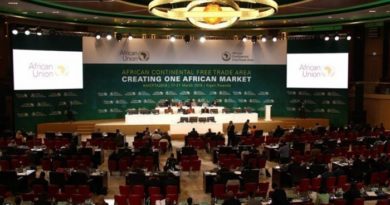 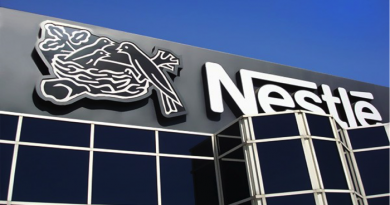