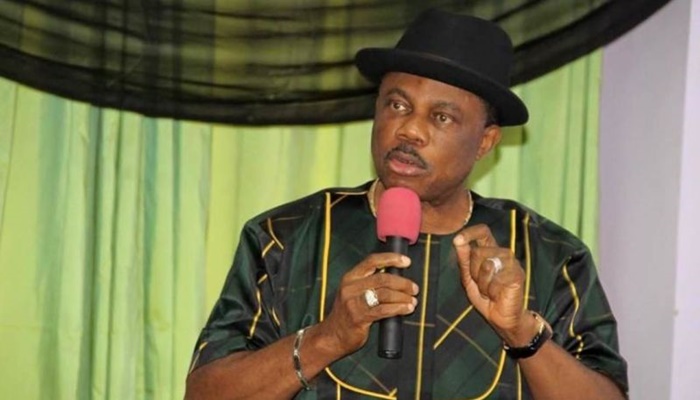 Obiano gave the advice in a message to the second edition of a youth empowerment master class, a mentorship event organised for youths titled “Access More with Stanel” on Friday in Awka.

The governor said the state government was committed to the development of youths and had designed various programmes to empower them.

Obiano, who was represented by his deputy, Dr Nkem Okeke, advised youths to shun violence and social vices, rather, seek mentorship from the virtues of leaders, who have succeeded in their various fields of endeavours.

The governor reminded them to take the issue of COVID-19 guidelines seriously, disclosing that many had lost their lives to the pandemic.

He commended the organisers of the event and assured the people of the state that his administration would continue to provide support and create enabling environement for businesses to thrive.

In his remarks, the Chairman, Air Peace Airline, Chief Allen Onyema called on youths to shun hatred and belief that the only way to solve the problems of Igbos was to engage in violence and brigandage.

“We may not have got all we desire but at the same time, you do not alienate the same people that will come to your course through hatred or sentiments,” he said.

According to him, entrepreneurship development culture will help to drive change and innovations for development of new businesses.

Uzochukwu also advised youths against violence as a means of expressing their bitterness or making demands from government.

“How can we burn down businesses where our loved ones earn a living from?

“How can we kill fellow human beings just because we want to drive a point? I think as young people, we need to channel our energy towards a more productive venture and towards nation building,” he said.

He explained that the event was organised to mentor youths on right thinking and value orientation to help them succeed in their various endeavours.

“When we have proper mentors, there are mistakes that we won’t make; as young people, we need direction from people that have been there to take us there,” he added.

In an interview, Sen. Ifeanyi Uba representing Anambra South Senatorial District, stressed the need for political leaders to create more opportunities for youths at the grassroots.

Also speaking, Sen. Victor Umeh former National Chairman of the All Progressives Grand Alliance (APGA) commended the organisers of the event for gathering youths together for such mentorship.

“The story of many successful people have always been that of humility and challenging beginnings.

“If your father is not wealthy today, do not think you cannot achieve greatness, you can still overtake those who have succeeded.

“Youths must be innovative, visionary and live in a manner that nothing stands as barrier to their success,” Umeh advised youths.

The News Agency of Nigeria (NAN) reports that the event attracted dignitaries including Chief Cosmas Maduka of Coscharis Group of companies as well as the Obi of Onitsha, Igwe Alfred Achebe, among others. 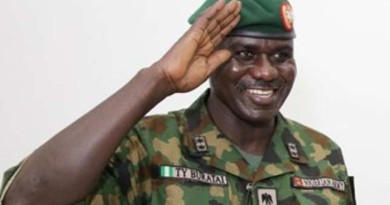 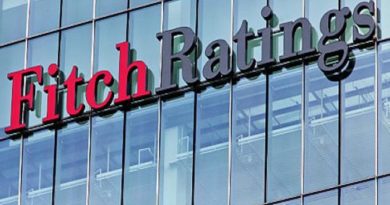 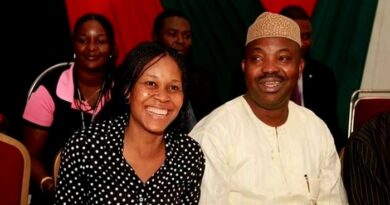