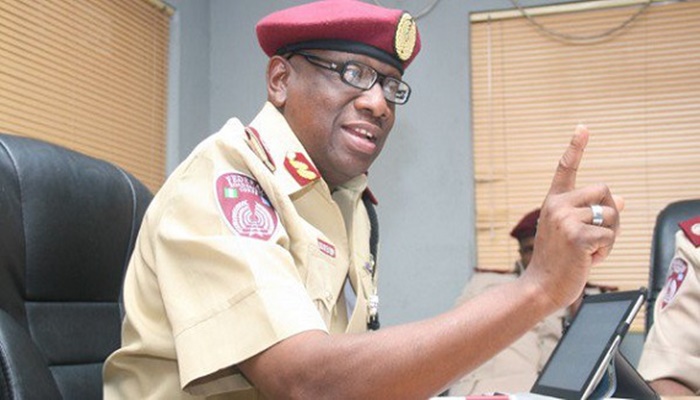 The Federal Road Safety Corps (FRSC) has warned motorists and the general public to desist from bribing its patrol officers or face arrest and prosecution.

A statement by Mr Olusegun Owoeye, Acting Public Education Officer, said Olagunju spoke while reviewing the operational activities of the Command with the Principal Officers of the zone in Jos.

Olagunju said that a total of 305 motorists were apprehended in the zone in the last five months for offering bribes to marshals on patrol duty.

“I want to advise motorists and the general public to refrain from giving out bribes to our marshals on the road; giving bribe is a crime.

“We have arrested 305 motorists who gave bribes to our marshals and they will be prosecuted accordingly,” the FRSC zonal commanding officer said.

He admonished members of the public to always turn down the request for bribes from FRSC men, urging those who have information on bribery to also report through the FRSC toll free emergency telephone number 122.

Olagunju said the breakdown of arrest showed that 89 bribe givers were apprehended in Plateau, 104 arrested in Benue while 112 others who attempted to corrupt the men on the road were arrested in Nasarawa State.

He said the amount offered by the motorists ranged between N200 and N5,000 respectively.

Olagunju said that others offered more money than the stipulated fines of the offences committed to evade the process of fine payment, prosecution or imprisonment.

He said that fine payment processes, which include attending Re-Orientation Classes for offenders, was so designed to discourage committing traffic offences

The zonal commanding officer said that some of the fines were low and could be ineffective to serve as deterrence.

He said some of the arrested bribe givers were being prosecuted, while others had paid N10, 000 as fine and also forfeited the offered bribes to the government.

Olagunju said that some members of staff of the corps, who engaged in patrol misconduct, were also arrested.

He said that penalty for the violation was termination of appointment of the defaulting members of staff.

“In the last six months, 21 patrol officers and men of the zone were arrested for extortion/patrol misconduct and subjected to the FRSC Disciplinary Proccess accordingly.

“The command is poised to enhance surveillance activities to improve on the integrity of the patrol operations,” he said.

Olagunju admonished all the officers and men of the corps to key into the various welfare programmes of the Corps Marshal Boboye Oyeyemi-led management of the FRSC.

He said that they were meant to discourage corrupt practices.

Olagunju, however, reminded all Regular and Special Marshals that the corps has zero tolerance for bribery and corruption.

He added that the FRSC/Akin Fadeyi Foundation Report Corruption App, FLAG’IT, could be downloaded from the Google Store to report defaulters or copy name tags for easy identification and reporting. (NAN) 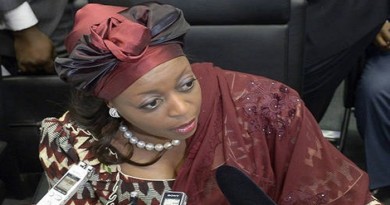 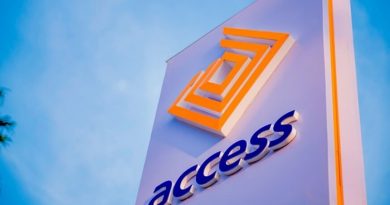