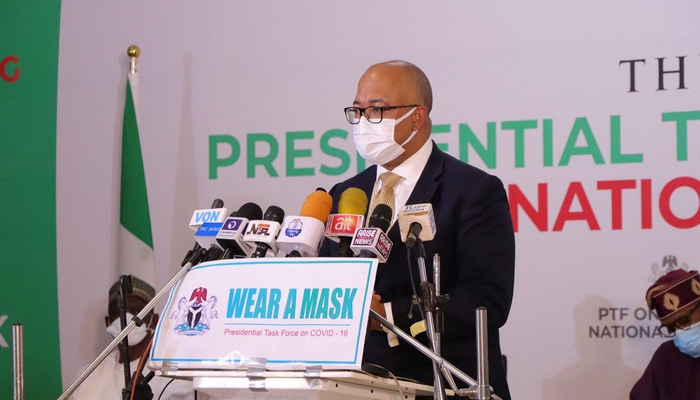 The NCDC disclosed this on its official Twitter handle on Monday.

The News Agency of Nigeria (NAN) reports the 360 infections marked an increase from Sunday’s report of 240 in the country.

It sadly recorded eight COVID-19 deaths, raising the total number of deaths in the country to 1,915.

The NCDC said that the new infections were reported across 18 states and the Federal Capital Territory.

“Delta had 19 cases, Akwa Ibom and Plateau reported 17 cases each, Rivers had 16, Nasarawa had 15 and Kwara reported 13 cases.

“While Oyo confirmed 9 cases, Ogun had eight, Bauchi and Osun recorded four cases each, Kano and Kebbi confirmed three cases each, Niger had two and Katsina reported one case

The health agency said that 136 people have fully recovered after being treated. They have also been discharged after testing negative to the virus.

The agency stated that those discharged on Monday includes 81 community recoveries in Lagos State and 70 in the FCT managed in line with its guidelines.

The agency said that a multi-sectoral national emergency operations centre (EOC), activated at Level 3, has continues to coordinate the national response activities in the country.

The News Agency of Nigeria(NAN) reports that the country has crossed a milestone of 1.5 million COVID-19 tests conducted since the first cases was reported, according to the data released by NCDC. 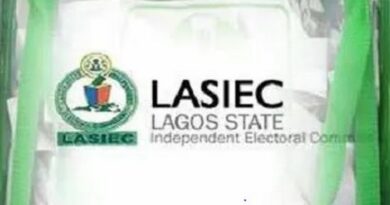 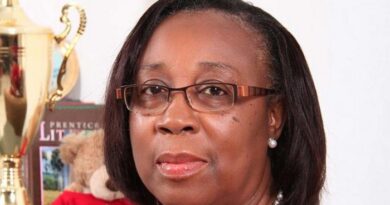 From 2021, common entrance exam into model colleges in Lagos State to be CBT -Commissioner 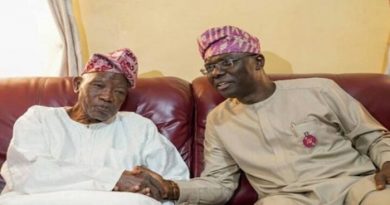