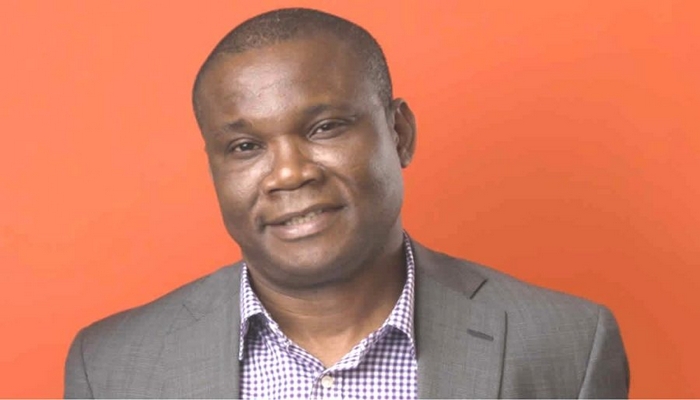 The Transition Monitoring Group (TMG) has poured glowing tributes to a pioneer trustee of its Board, Innocent Chukwuma, saying ‘he brought to bear his capacity for hard work, brilliance and commitment to his cherished pedigree.”

The organization described the death as “an emotive dagger that pierced through the heart of the pro-democracy, civil society community.”

TMG in a statement titled: “Innocent Chukwuma: Death too sudden and devastating to bear”, and signed by its chairperson, Dr. Abiola Akiyode-Afolabi, said he worked for an ensured an effective electoral and democratic governance in Nigeria..

The statement reads, TMG received with great shock and sadness the news of the demise of Innocent Chukwuma who was a pioneer trustee of its Board and founding Executive Director of CLEEN Foundation whose unfortunate death occurred on Saturday evening, April 3 2021 after a brief illness.

“Late Innocent  Chukwuma also steered the affairs of TMG as its chairman between 2006 and 2008 where he brought to bear his capacity for hardwork, brilliance and commitment to his cherished pedigree.

“He worked assiduously and tirelessly in ensuring that an effective electoral and democratic governance is put in place in Nigeria through TMG’s several engagements with different electoral stakeholders particularly, the independent National Electoral Commission the National Assembly, security agencies and the judiciary pushing for sustainable legislation and policy reforms in the country.

“Innocent was so effectively while leading the activities of TMG and defended its stance on national issues.

“Innocent’s death was not only received as a rude shock, but came as an emotive dagger that pierced through the heart of the pro-democracy, civil society community and by extension the ex-students revolutionary leadership with a devastating blow too painful to bear.

“TMG joins millions of Nigerians in condoling with his family, particularly his wife, Josephine Effah-Chukwuma and the children in this sad moment. May God comfort and console them and give them the great fortitude to bear the irreparable loss even as we comforted by the massive outpouring of grief nationwide at his painful passage.

“We also express our heartfelt condolences to the Board, management and staff of CLEEN Foundation as well as all his associates  in the civil society movement in the country.

“The life of the dead is placed in the memory of the living. Fare thee well, our comrade brother and friend! Our hearts still ache !” 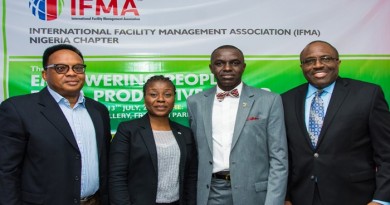 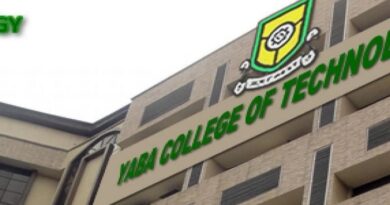 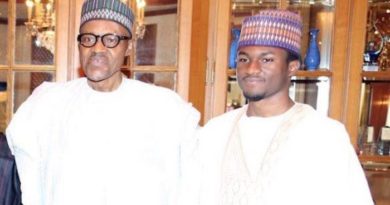