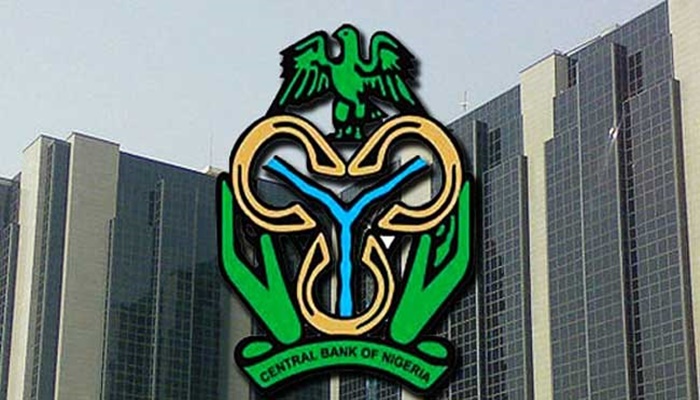 The House of Representatives has asked the Central Bank of Nigeria (CBN) to urgently put in place a policy to check further devaluation of the naira to the dollar and other international legal tenders. The House decried the situation whereby the Nigerian currency is losing value while others in Africa are gaining value.

The House at the plenary on Wednesday unanimously adopted a motion moved by Deputy Chairman of the Committee on Pensions, Mr Bamidele Salam, which warned the CBN of the implications of further devaluing the naira.

The motion was titled, ‘Matter of Urgent Public Importance on the Need for the Central Bank of Nigeria to Urgently Put in Place Monetary Policies to Stop the Free Fall of the Naira Against the Dollar and Other International Legal Tenders.’

Salam recalled that Governor of the CBaN, Godwin Emefiele, while addressing the Bankers’ Committee at a summit on the economy in Lagos earlier in February, informed the committee about the naira devaluation against the dollar.

The lawmaker also quoted Emefiele as saying at the summit that the official exchange rate stands at 410 to the dollar. “That is 7.6% weaker than the rate of 379 published on the central bank’s website,” Salam noted.

According to the lawmaker, while the value of the naira relative to the dollar has declined by 9 per cent in the last six months, the South African rand and Ghanaian cedi have appreciated by 11.4 per cent and 1 per cent, respectively.

Salam also recalled that the CBN adopted multiple exchange rates in 2020, in a bid to avoid an outright devaluation. He noted that the official rate used as a basis for budget preparation and other official transactions differs from a closely controlled exchange rate for investors and exporters known as the Nigerian Autonomous Foreign Exchange Rate Fixing Methodology (NAFEX).

He stressed that the naira has traded in a tight range between N400 and N410, while the NAFEX rate is different from the parallel market, considered illegal by the CBN, where the naira closed at 502.

Salam said, “The House is concerned that devaluation is likely to cause inflation because imports will be more expensive – any imported goods or raw material will increase in price; Aggregate Demand increases, causing demand-pull inflation. Firms/exporters have less incentive to cut costs because they can rely on the devaluation to improve competitiveness.

“The concern is that the long-term devaluation may lead to lower productivity because of the decline in incentives.

“The House is further concerned that devaluation of the naira makes it more difficult for Nigerian youths especially in the IT sector, whose businesses are online and must necessarily transact businesses in the US dollars.

“It also reduces real wages. In a period of low wage growth, a devaluation that causes rising import prices will make many consumers feel worse off.”

He spoke further: “The House is worried that an enormous and rapid devaluation may scare off international investors. It makes investors less willing to hold government debt because the depreciation effectively reduces the actual value of their holdings. In some cases, rapid devaluation can trigger capital flight. 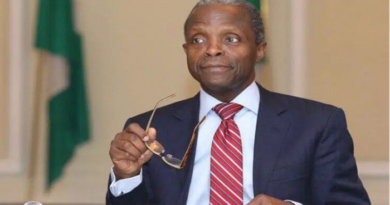 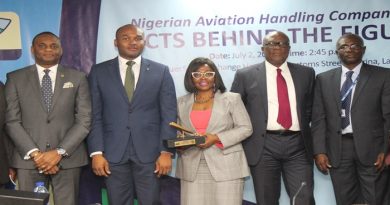 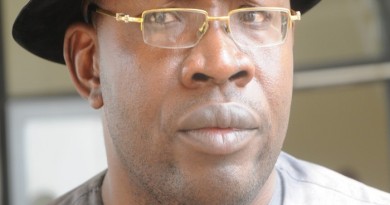