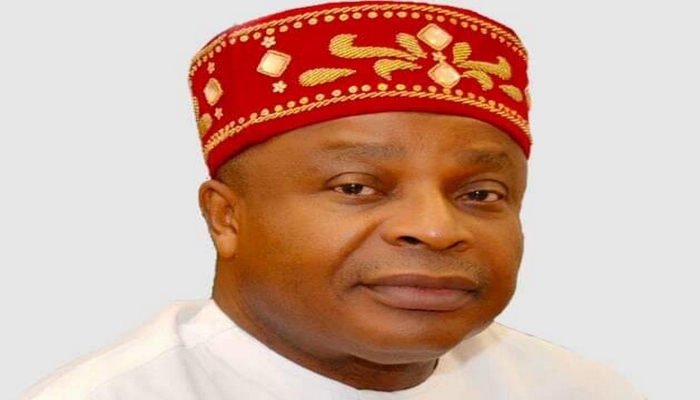 The Police have confirmed the kidnapping of Senator Nelson Effiong, who represented Eket Senatorial District of Akwa Ibom State in the eighth Senate.

Macdon told newsmen in Uyo on Monday that the senator was kidnapped in Uyo at about 10pm on Sunday.

“He was kidnapped by unknown gunmen at a popular drinking spot on Oron Road, Uyo,” he said.

Macdon said the Command would ensure that the perpetrators were brought to book and also secure the release of the politician.

He said the police would use available resources to secure freedom for the former senator as soon as possible.

He said: “We have received that sad report of the kidnapped of the Senator.

“The Commissioner of Police Andrew Amiengheme is miffed about it and have promised to spare no resources in ensuring his safe rescue and perpetrators brought to book.”

A source, who sought anonymity, said Effiong was kidnapped at his joint on Oron Road in Uyo main town.

He said seven people were seriously injured alongside the Special Assistant to the Chairman, House Committee on Information in the Akwa Ibom State House of Assembly.

The source said the senator was abducted by three armed hoodlums at the lounge believed to be his own business place in the night and escaped with him to unknown destination.

“Eight of the customers at the lounge were injured during a scuffle as they scampered for safety as the gunmen shot sporadically. causing a stampede at the lounge,” he said.

One of the victims, Paul Ekwere, now receiving treatment in an undisclosed hospital in Uyo, said the hoodlums invaded the lounge while they were drinking and shot customers, wounding some of them.

“I was shot at the lounge, I appeal to security agencies to rescue the situation,” he said.

Ekwere explained that the incident occurred at about 10pm on Sunday.

He said the abductors stormed the sit-out with a Toyota Camry car and started shooting sporadically, sending the customers and other guests to scamper for safety before they made straight for the senator. 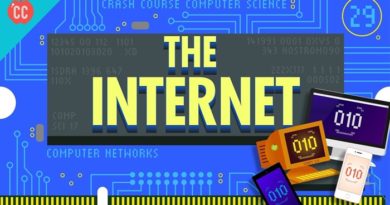 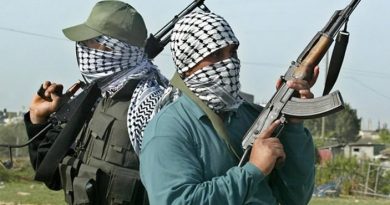 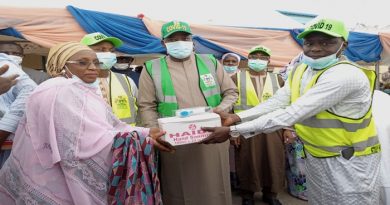