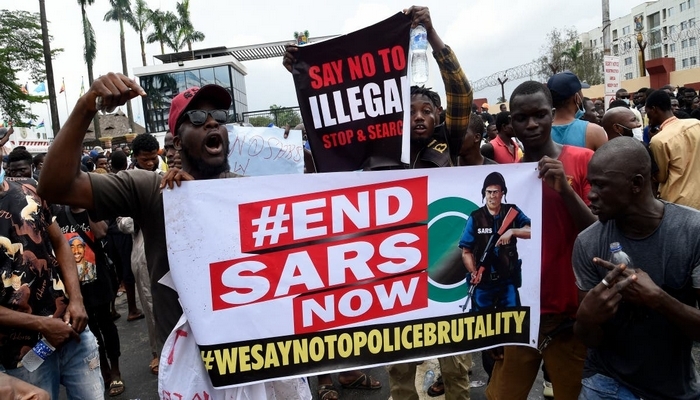 The calm ambience currently being experienced at the exotic Lagos Lekki toll gate one year after the #EndSARS protest that erupted in October 2020 speaks volume of feats a society can accomplish when people act in unison.

For years since its inception in 2012, the toll gate, situated on the Lekki-Epe Expressway, with the Lekki Concession Company (LCC) as concessioner, was commercialised for motorists to ply the route.

However, this came to a halt on Oct. 20, 2020, following an #EndSARS agitation against police brutality, extra judicial killings and other social ills.

On Oct. 4, 2020, a video had gone viral showing personnel of the Special Anti-Robbery Squad (SARS) dragging two men from a hotel and shooting one of them outside. Few days later, protests were staged in many states across Nigeria.

As a consequence of the #ENDSars protest, the Nigeria Police Force on Oct. 11, 2020 announced the dissolution of the SARS unit with immediate effect in a move that was widely received as accomplishment of the demonstrations.

On Oct. 20, protests erupted across Nigeria following reports that personnel of the Nigerian Army and police killed some protesters.

Social analysts are of the opinion that if people kept quiet in the face of injustice, the perpetrators will continue to make prey of the people.

But when the people speak with one voice and reject the onslaught of misguided polices, the society will be better.

Oke, who teaches at the Lagos State University, said: “Like the Lekki struggle, Nigerians have the capacity to better the society by being resolute whenever public interest is perceived to be relegated for personal interest.

“Nigerians should hold leaders accountable by questioning the whereabout of funds voted for projects that never get executed, projects shabbily done by contractors and the likes of other unbridle society anomalies bedeviling the people.

“With such spirit, an end to official corruption, nepotism, medical negligence that have resulted to many deaths, sale of fake drugs, vandalisation of our critical infrastructure by unscrupulous individuals and selling of substandard building materials in our markets that has resulted to building collapse will stop,” he said.

The don tasked the Nigerian civil society to spearhead a result oriented security network that will halt security challenges in the country.

Also speaking on the #ENDSars anniversary, a social commentator, Mr Pat Uzoma, said that the best way to immortalise the victims is to use the day to advocate for an end to social malaise that people feel strongly about.

Uzoma stressed the need for power to reside with the people, saying that with popular interest on the front burner, political leadership choices would be in favour of the masses. (NANFeatures)

**Please, if used, credit the writer and News Agency of Nigeria 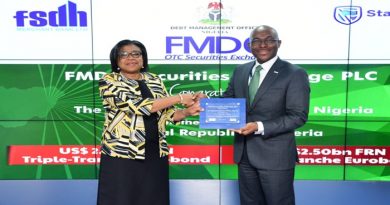 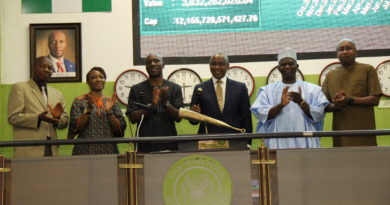 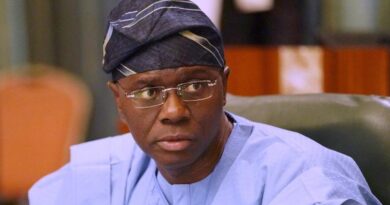