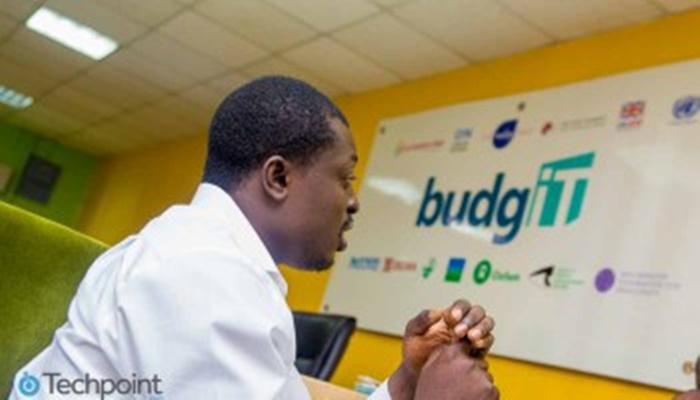 BudgIT Foundation, a civic-tech organisation leading the advocacy for transparency and accountability in public finance in Nigeria and three other African countries, has raised concerns over critical issues on the 2022 proposed budget following its analysis of the 2,168-page document. These critical issues include the complete omission of the Niger Delta Development Commission’s (NDDC) capital budget from the overall budget, continuous unrealistic revenue projections, soaring year-on-year debt burden and weak accountability structure, among others.

According to Mr Gabriel Okeowo, BudgIT’s CEO, the omission of NDDC’s entire capital budget allocation from the proposed 2022 budget and public scrutiny is a source of concern, especially given the scale of alleged corruption and diversion of public funds that has afflicted this federal agency since its inception. “NDDC receives an average of N198.7 billion per year from the operating budgets of oil companies (between 2016 and 2018) in addition to the annual Statutory Transfers it receives from the federal government (the latter which is projected to be N98.7bn in the 2022 budget). The list of new and ongoing projects to be embarked upon by NDDC with this estimated N198.7bn in the year 2022 is glaringly missing from the 2,168-page 2022 FG budget details document and the 2022 Appropriations Bill sent to the National Assembly.” Okeowo added.

In the same vein, BudgIT called for cautious optimism, especially as the proposed 2022 spending plan comes with a N6.26tn deficit, 80% of which would be borrowed. This is particularly problematic, seeing that FG has recorded a significant surge in its debt burden in the last six years while noting that debt servicing wiped off over 90% of FG’s total revenue in recent times. Commenting on the situation, Mr Okeowo said, “The size of FG’s new borrowing plans in 2022 is a serious cause for concern, especially as the FG spent over 90% of all its revenue in servicing old debts between January 2020 and June 2021. Also, FG’s 2022 deficit of N6.26 trillion represents 3.39% of Nigeria’s GDP, which is above the 3% threshold set in Section 12(1) of the 2007 Fiscal Responsibility Act (FRA).”

On revenue projections, BudgIT raised concerns about FG’s N10.13 trillion 2022 revenue target, noting that the federal government has failed to meet all its revenue targets in the past six years. According to Abel Akeni, BudgIT’s Head of Research and Policy Advisory, “as of June 30, 2021, FG already missed its half-year 2021 projected revenue as it raised only N2.31trillion or 69.64% of the expected N3.31tn 2021 half-year projection as reflected in FG’s Budget Implementation Report. Making unrealistic revenue projections has serious implications on the country’s spiralling debt burden, as more funds would have to be borrowed to meet up with contractual commitments for public projects entered into in anticipation of high revenues. The alternative to borrowing more when revenue targets are missed is to have more abandoned projects in 2022 which would be an unwelcome addition to the 11,880 public sector projects that have been abandoned in the past 40years by different administrations at the federal and subnational levels”.

We commend the federal government on the progress made regarding the early presentation of the 2022 proposed budget, as this allows citizens to scrutinise the government’s priorities and commitment to effective service delivery. We also affirm that the federal government has made reasonable progress on transparency especially with initiatives like the OpenTreasury portal by the Office of the Accountant General and budget transparency initiatives by the Budget Office of the Federation. However, the federal government has had a very weak run on accountability of budgeted funds. As an example, accountability issues raised by the Auditor-General in FG’s Audit report between 2016 and 2018 have still not been fully addressed. Also, the full forensic audit report of the corruption scandals in NDDC is still not in the public domain despite commencement of the probe two years ago in October 2019. The federal government’s weak actions on accountability is not the best way to discourage corrupt state actors from mismanaging parts of the proposed N16.39trillion budget.

We call on the National Assembly to include missing aspects of NDDC’s budget in the 2022 spending plan, revisit 2022 revenue projections, and take immediate action on all audit recommendations on NDDC and other MDAs as recommended in the relevant official government report. 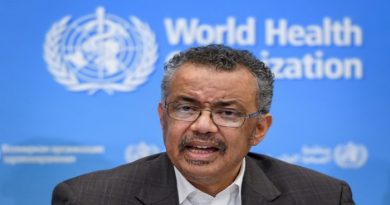 WHO requires $1.7bn to respond to COVID-19 – Director General 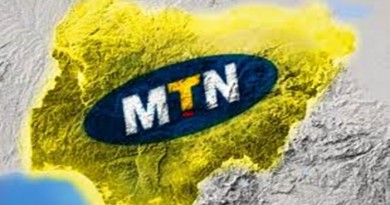 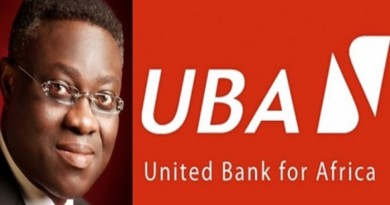