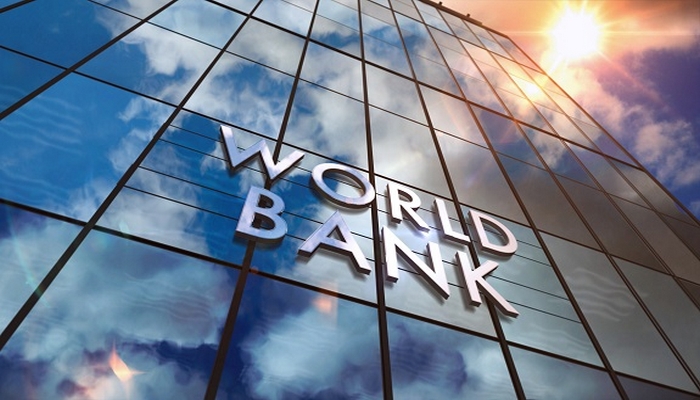 The World Bank has projected that the Nigerian economy would grow by 2.5 per cent in 2022, up from an estimated 2.4 per cent growth in 2021.

The bank, in its January 2022 Global Economic Prospects report published on Tuesday, said Nigeria’s growth is projected to strengthen somewhat to 2.5 per cent in 2022 and 2.8 per cent in 2023.

It cited the rebound to higher oil prices as well as accelerated growth in telecommunication and financial services as the major boosters.

“The oil sector should benefit from higher oil prices, a gradual easing of the Organization of the Petroleum Exporting Countries (OPEC) production cuts, and domestic regulatory reforms,” it said.

“Activity in service sectors is expected to firm as well, particularly in telecommunications and financial services.”

It, however, said the reversal of pandemic-induced income and employment losses is expected to be slow, this, along with high food prices, restrains a faster recovery in domestic demand.

“New threats from COVID-19 variants and a rise in inflation, debt, and income inequality could endanger the recovery in emerging and developing economies,” the report said.

It explained that activity in the non-oil economy will remain curbed by high levels of violence and social unrest in parts of the country as well as the threat of fresh COVID-19 flare-ups.

The bank also predicted that per capita income is expected to be lower in 2022 than a decade ago in countries in Angola, Nigeria, and South Africa.

“The pandemic has reversed at least a decade of gains, in per capita income in some countries in almost a third of the region’s economies, including Angola, Nigeria, and South Africa, per capita incomes, are forecast to be lower in 2022 than a decade ago.

“After barely increasing last year, per capita incomes are projected to recover only at a subdued pace, rising 1.1 per cent a year in 2022-23, leaving them almost 2 per cent below 2019 levels.

“In South Africa and Nigeria, per capita incomes are projected to remain more than 3 per cent below pre-pandemic levels in 2023,” the report said.

“As the world enters the third year of the COVID-19 crisis, economic developments have been both encouraging and troubling, clouded by many risks and considerable uncertainty,” the president of the World Bank Group, David Malpass, said in the forward of the report.

“The good news is that output in many countries rebounded in 2021 after a sharp decline in 2020.

“Advanced economies and many middle-income countries have reached substantial vaccination rates. International trade has picked up, and high commodity prices are benefiting many developing countries.

“Domestic financial crises and foreign debt restructurings have been less frequent than might have been expected in a time of severe global shocks.

“Yet, for many developing countries, progress toward recovery has been hampered by daunting challenges,” Mr Malpass said.

He added that macroeconomic imbalances have reached unprecedented proportions.

“Spending in developing countries surged to support economic activity during the crisis, but many countries are now facing record levels of external and domestic debt.

“Adding to these debt-related risks is the potential for higher interest rates, it is difficult to predict how rapidly interest rates will rise as advanced economies slow down their expansion in monetary policies.

“With fiscal and monetary policy in uncharted territory, the implications for exchange rates, inflation, debt sustainability, and economic growth are unlikely to be favorable for developing countries,” he stressed. 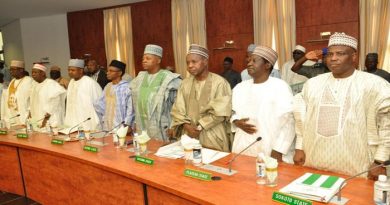 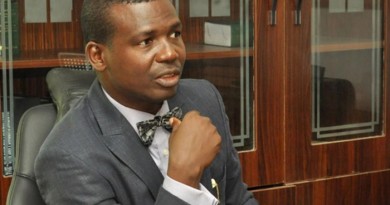 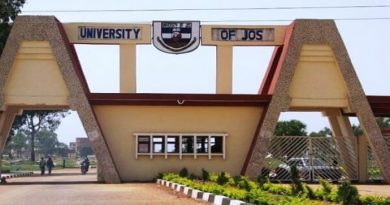