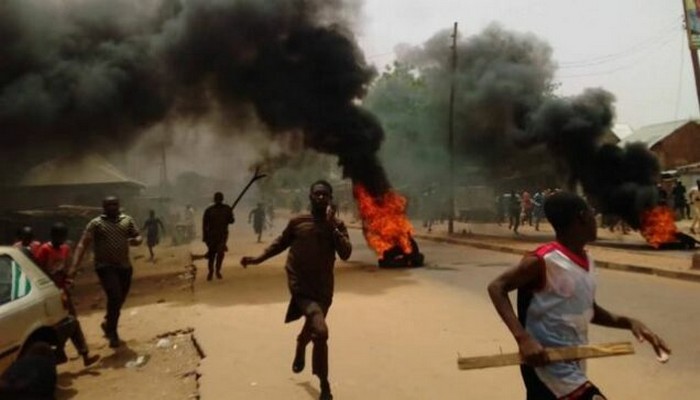 Sokoto State Governor, Aminu Tambuwal has declared 24-hour curfew in the state following massive protest calling for the release of the arrested suspects in the murder of Deborah Samuel on Thursday.

Muslim extremists at the Shehu Shagari College of Education burnt Deborah to death over alleged blasphemy against Muhammed on Thursday at the school premises.

Following the killing, policemen arrested some suspects in connection with the killing of the Christian student.

On Saturday morning, massive protests rocked Sokoto as thousands of protesters demanded the release of the killers of Deborah, as the metropolis was grounded.

However, Tambuwal, in a statement slammed Sokoto metropolis and others with 24-hour curfew to restore law and order in the state.

“Following the sad incident that happened at the Shehu Shagari College of Education on Thursday and sequel to the developments within (Sokoto) metropolis this morning till afternoon, by the powers conferred on me by sections 176(2) of the Constitution of the Federal Republic of Nigeria; and section 1 and 4 of the Public Order Act; and, also Section 15 of Sokoto State Peace Preservation Law, I hereby declare, with immediate effect, a curfew within (Sokoto) metropolis of Sokoto township for the next 24 hours,” he said.

He appealed to the people of Sokoto State to kindly continue to observe law and order and calm down the restiveness currently pervading in the metropolis.

“Everyone should, please, in the interest of peace go back home and observe this measures, with a view of the reestablishment of peace, law and order in the state.

“It is not in the interest of anyone for us to have a breakdown of law and order. I, therefore, appeal for restraint; and, for people to observe and respect the rule of law,” Tambuwal said.

Protesters calling for release of suspects arrested over the murder of Deborah Samuel for murder in Sokoto (photo credit: BBC) 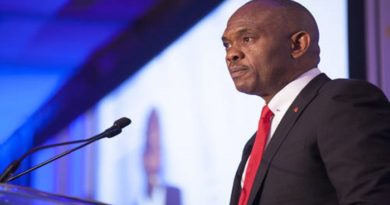 Why African youths are finding it hard, Tony Elumelu 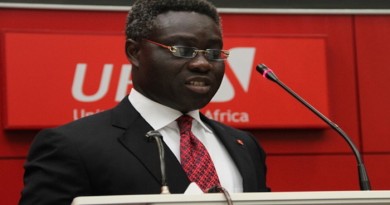 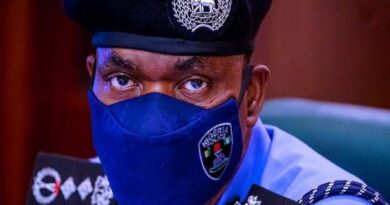