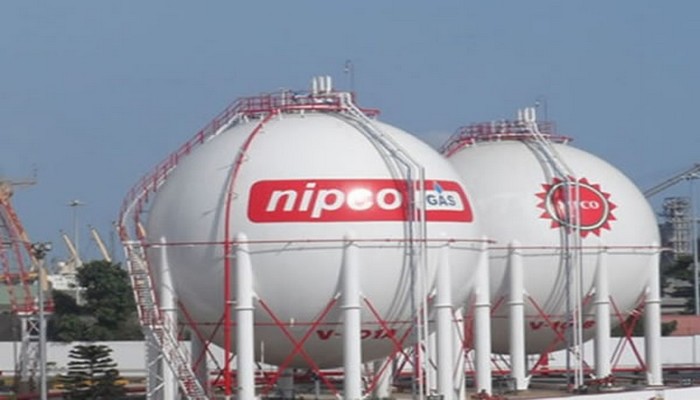 Assistant General Manager, Corporate Affairs, NIPCO, Taofeeq Lawal, who said this in a statement, maintained that the collaboration is to surge the numbers of natural gas powered vehicles in Nigeria beyond the present figure of over 7,000.

NIPCO Gas Limited, a key operator  in the nation’s  AutoGas industry, Lawal said, is partnering with Femadec Express on this journey. Both companies recently entered into a partnership that will see Femadec Express leverage on NIPCO Gas capacity and CNG AutoGas distribution network in several states.

“NIPCO Gas currently has Retail AutoCNG dispensing facilities at Ibafo, Benin, Ajaokuta, Okene, and Abuja – where it dispenses AutoGas to over 7,000 vehicles; it is the only Nigerian company that has “State of art” workshops at Benin City, Ibafo and Abuja, for conversion of vehicles to dual fuel usage – it has an inventory of conversion kits for all makes of vehicles.

“Plans are underway to increase its CNG AutoGas to add 40 AutoGas stations to its footprint. Most of these stations will include workshops for the conversion of vehicles. In the near term, cities such as Lekki – Epe Exp (Lagos), Ibadan , Oron will have similar facilities ,” he said.

Femadec Express, on the other hand, is wholly owned by the Femadec Group. It is a Compressed Natural Gas (CNG) powered mass transportation and logistics service company, and it utilizes innovative technologies to provide these sustainable services which are in line with the United Nations Sustainable Development Goals.

Femadec Express services include Mass Transportation services that include BRT operations provision, interstate travel, hailing services, and logistics & delivery services to name a few. Its primary operational locations are FCT Abuja, Lagos, and Ibadan (Oyo State). The company which  started with 20 buses manufactured by Hyundai in South Korea and commenced the deployment of CNG-powered mass transit buses in Abuja.

In line with the Federal Government Agenda to increase the utilization of cleaner fuels within Nigeria, FEMADEC Express has actively invested in, and developed projects & schemes that align with this agenda; This is also part of efforts to actualize the Federal Government’s Autogas policy which was launched by President Muhammadu Buhari in December 2020.

On Natural Gas Vehicle (NGV) Evolution in Nigeria, the Spokesman for NIPCO said; “CNG AutoGas was first introduced by the Nigerian Gas Company in 1989 with 2 stations in Warri and Benin equipped with AutoGas dispensing infrastructure.

“The project recorded notable successes as several vehicles were converted to run on Natural Gas, however, the unavailability of CNG stations to service the converted vehicles were noted as a downside to the project.

“In 2007, the Federal Government a granted license to NIPCO Plc to implement the pilot project in Benin city, Edo state.

NIPCO Gas, Lawal continued, successfully implemented the AutoGas pilot project in Benin city with 9 operational CNG stations catering to over 4,300 NGVs in Benin and 700 NGVs in Ibafo, Ogun State. It quickly developed the capacity to convert PMS engine-powered vehicles TO CNG AutoGas vehicles with the use of a conversion kit. As such it is not only factory-produced vehicles that can enjoy the benefits of using Natural Gas, NIPCO can convert PMS/AGO vehicles to CNG vehicles.

The program, which involves the conversion of fuel-powered cars from petrol to gas, is aimed at deepening domestic usage of natural gas in its various forms.

The programs are so in line with the Federal Government’s plan to make gas the first-choice source of cheaper and cleaner energy. Also, as the Federal Government seeks to wean itself of subsidy payments for PMS with gradual deregulation as it did with Diesel/AGO, CNG AutoGas has increasingly become a more desirable energy fuel. Ultimately, the AutoGas policy will help cushion the impact of petrol subsidy removal, which gulps trillions of naira yearly.

He listed the benefits of AutoGas to include environment-friendly; lighter than air, Low/ Narrow Flammability Limit; storage design; high auto ignition among others.

For environment, Natural Gas, he said, is relatively safer, cleaner, and more economical.

The auti gas also has benefits to The Federal Government as it promotes romote jobs by creating expansion of the gas infrastructure.

“It reduces dependence on imported oil, as such less foreign exchange is expended on Oil importation.

It also reduces oil subsidy burden on the Federal Government.

These benefits are not limited to the government and the environment alone. There are benefits to The Vehicle/Fleets Owner too.

“It is more economical as there is the cost savings element. It has lower maintenance cost.It is cleaner, as such it reduces the owner’s carbon footprint. It is a healthier and safer fuel option, Lawal said.” 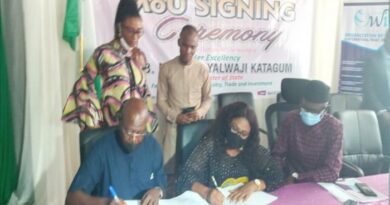 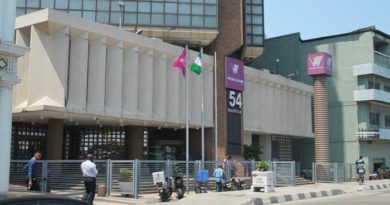 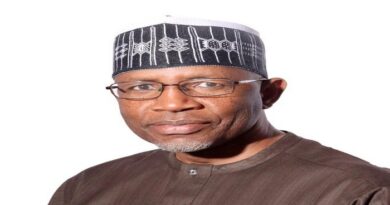