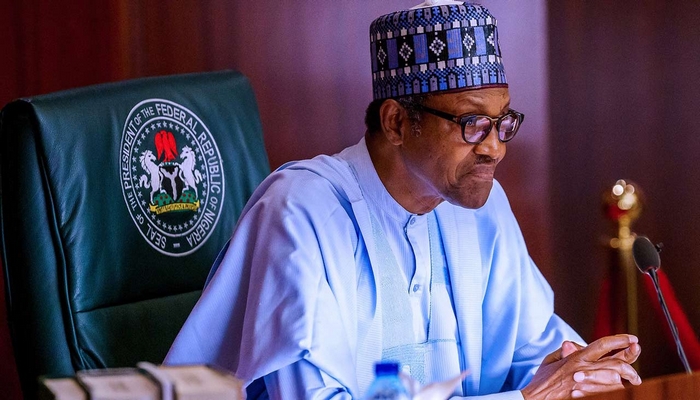 President Muhammadu Buhari has not signed the Electoral Act Amendment Bill contrary to belief in some quarters, The Nation said it has confirmed.

Some online platforms on Saturday claimed that the President had already signed the bill, which was transmitted to him last Friday.

However, more than one official sources have written the report off as untrue, pointing out the fact the bill could not have been signed in secret.

The Senior Special Assistant to the President on Media and Publicity, Mallam Garba Shehu, who just returned from Abu Dhabi with the President, said the news of the signing, which had already gone viral on social media, was not known to him, saying “it is news to me too”. 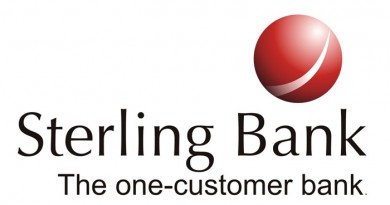 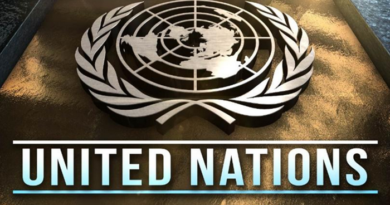 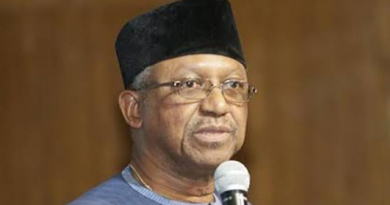