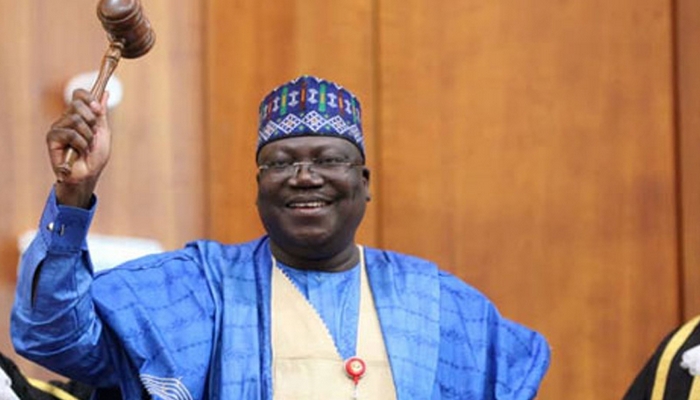 The Senate, on Tuesday, considered two critical bills seeking to tackle poverty and put a stop to intellectual property theft in the country.

One of the bills provides for the establishment of the National Poverty Alleviation Management Commission; while the other seeks to re-enact the Patent and Design Act 2021 to revise the existing intellectual property law to prohibit theft.

The bill to establish the National Poverty Alleviation Management Commission seeks to empower the Commission to coordinate and regulate all forms of poverty alleviation funds.

Leading debate on the general principles of the bill, Barkiya said its passage and assent into law, “will have tremendous and vital impact on the reduction of poverty level, ravaging the majority of citizens in the country.”

According to the lawmaker, this includes the poor and their families who find it difficult to feed themselves.

He explained that the proper and efficient management of poverty alleviation funds through sufficient regulation would drastically cut-down on the poverty rate in Nigeria.

“It is imperative to note, that the passage of this bill will effectively and efficiently regulate all forms of funds provided to alleviate poverty in the land, especially to remedy the suffering of our citizens.

“This aforementioned fund could be granted by the government, or international and local donations in order to minimise the high level of hardship that people go through within the country”, the lawmaker said.

He lamented that resources allocated for poverty alleviation most times do not get to the poor as a result of mismanagement.

He observed that having a Commission in place as intended by the bill would see to the realisation of the objectives of the federal government in the aspect of poverty reduction.

On his part, Senator Ibrahim Gobir (APC – Sokoto East) recalled that a similar bill was passed under the eighth senate but failed to receive presidential assent.

He, therefore, advised the President to sign the bill into law, adding that putting in place management models to determine the level of impact made through programmes targeted at poverty alleviation would, to a large extent, compliment the bill.

The bill after consideration was referred by the Senate President, Ahmad Lawan, to the Committee on Poverty Alleviation for further inputs.

The Committee was given four weeks to report back to the Senate in plenary.

In a related development, another bill seeking to review the nation’s intellectual property law scaled second reading on Tuesday.

According to him, the bill seeks to protect intellectual property rights by setting up a framework for civil/judicial procedures.

He added that upon passage and assent into law, same would give Nigeria the opportunity as a member of the International Union for the protection of industrial property, to secure maximum benefits from being part to the Patent Co-operation Treaty, 1970, to which it is a signatory.

The bill after consideration was referred by the Senate President to the Committee on Trade and Investment.

The Committee was also given four weeks to report back to the chamber in plenary.

The bill was stepped down due to the absence of its sponsor, Senator Ovie Omo-Agege (APC – Delta Central), during plenary.

The bill which was sponsored by Senator Sadiq Umar (APC – Kwara North), was referred to the Committee on Power after consideration.

The Committee has four weeks to turn in its report. 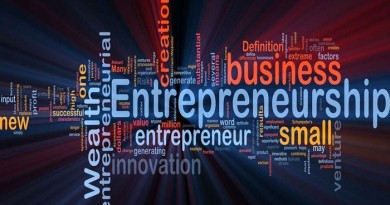 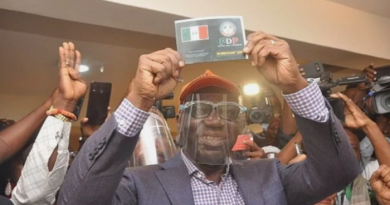 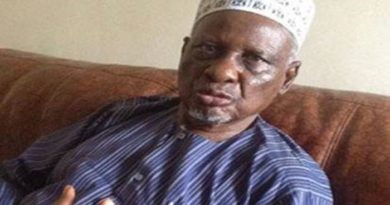 I warned Nigerians about Buhari – Yakasai