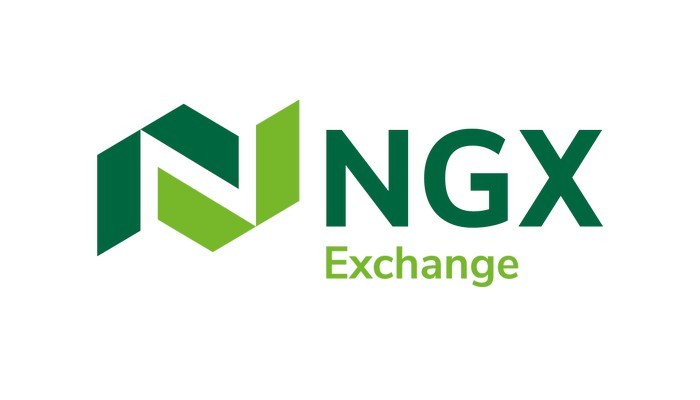 Bears held sway as The Nigerian Equities Market extends the previous day’s negative outing to end the fourth trading session of the week in the red region amidst low turnover.

Market Capitalization followed suit the direction of the ASI to stand at N26.721tn, representing a 0.07% drop from the N26.740tn it stood at the end of the previous trading session as investors’ net worth waned by N19bn in the session.

All sectoral indices closed in the same direction as the ASI, save NGX LOTUSISLM which marginally gained weight, while NGX INDUSTR, NGXGROWTH, and NGX ASEM sectors close flat.

Market activity as measured by both volume and value of trades waned in the session, with daily traded volume standing at 167.608mn units, representing 15.12% downtick from a volume of 197.458mn units traded in the previous session.

Value of those traded stocks dipped by 57.03% in the session to stand at N1.265bn as against a value of N2.943bn recorded in the previous trading session.

COURTVILLE as the top traded stock by volume for the trading session. This is followed by ACCESSCORP, FIDELITYBK, TRANSCORP, and CHIPLC to complete the list of the five most traded stocks by volume.

With regard to the value of the traded stocks, ACCESSCORP took the lead of the top five performers. It is flanked by SEPLAT, ZENITHBANK, GTCO, and lastly VITAFOAM. 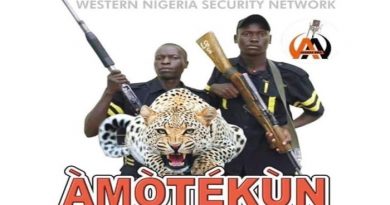 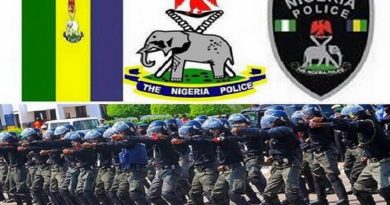 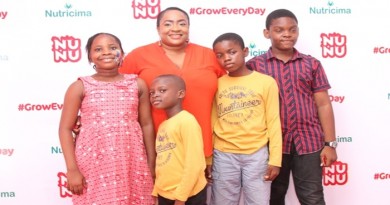