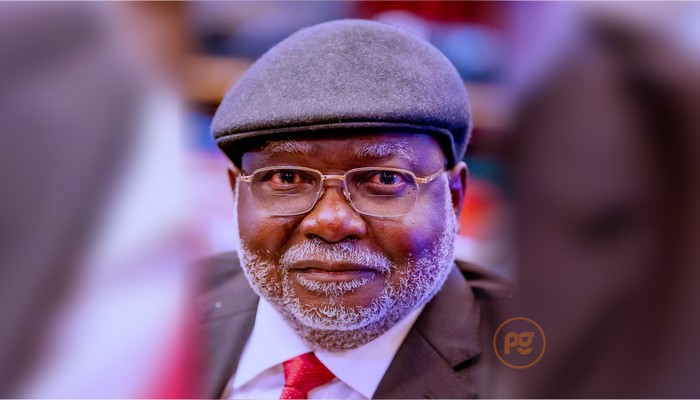 The Senate will screen the acting Chief Justice of Nigeria (CJN), Olukayode Ariwoola, on Wednesday, September 21.

Senate President Ahmad Lawan disclosed this while delivering his opening remark at the resumption of the plenary on Tuesday.

Ariwoola was sworn in as the acting Chief Justice of Nigeria (CJN) on June 27 after the sudden resignation of Justice Ibrahim Tanko as the head of the nation’s judiciary.

“Distinguished Colleagues, in the next three months, our focus will largely be on the confirmation of the Chief Justice of Nigeria, work on Medium Term Expenditure Framework / Fiscal Strategic Paper (MTEF/FSP) 2023 – 2025, Budget 2023, working to support our defence and security forces, amongst others.

“Also, we are expecting Mr President Commander-in-Chief of the Armed Forces to present the Budget estimates in the first week of October.”

He commended the sense of duty and patriotism of lawmakers for engaging with MDAs, while the Senate was in recess.

“No doubt that the Ninth Senate has performed creditably and will end very well.

“We scored so many feats and broke many jinxes through various legislative interventions. I must commend all of us for the commitment, dedication and patriotism and sense of duty.”

He said the engagement of the Senate with security agencies on insecurity before the recess had resulted in improvements in the security situation in the country.

“From the assessment of the prevailing situation, our security agencies are recording more successes, and the situation seems to be improving,” Mr Lawan said.

He pledged that the Senate would continue to engage with the defence and security agencies through its appropriate committees to ensure sustained engagements.

“The Economy of our country is still challenged, the Senate is working with the House of Representatives, and the executive needs to continually seek better responses to the economic situation.”

He also said efforts must be intensified to ensure everything was done to curtail crude oil theft in the oil and gas sectors.

According to him, in the next nine months, attention should be to bring improvement to the current situations in the country.

“This Senate is a senate that will continue to work for all Nigerians at all times,” he  said. 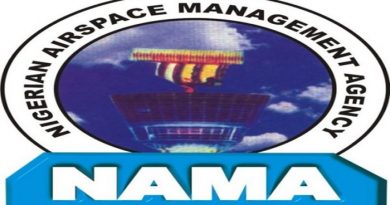 No specific date for resumption of international flights – NAMA 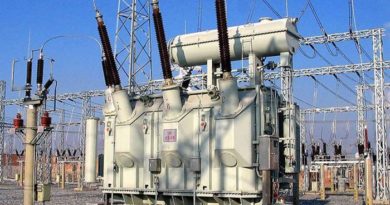 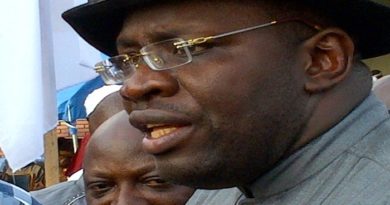