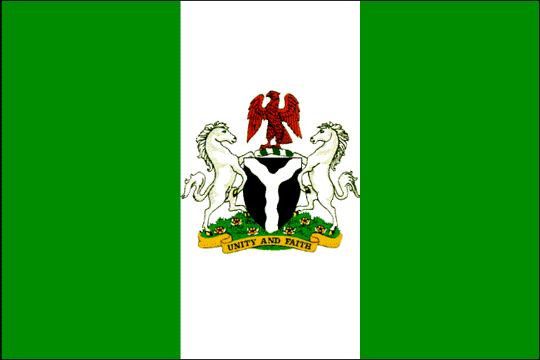 The Federal Civil Service Commission (FCSC) has approved the appointment of Florence Anyanwu as the acting Auditor-General of the Federation. She will take over from Mr Samuel Ukura, who attained the mandatory retirement age of 60 on June 5.2016.

This was contained in a statement issued by Olawunmi Ogunmosunle, the Chief Press Secretary, Office of the Auditor-General of the Federation in Abuja.

The Secretary to the Government of the Federation (SGF) had directed the FCSC to appoint the most senior director as Auditor-General in acting capacity, pending the appointment of a substantive auditor-general within three months.

Before her appointment, Anyanwu was the director of audit in-charge of Legislature, Judiciary and Security Agencies Department of the Office of the Auditor-General for the Federation.

She joined the OAuGF in 1984 as Auditor 1, and became Director of Audit in 2011 and  has more than 32 years’ experience as a professional auditor. “She earned her membership of the Association of National Accountants of Nigeria in 2004 and was conferred a fellow in 2013.

“She is also a member of Chartered Institute of Taxation Nigeria, 2011, and Nigeria Institute of Management in 2004,” the statement read.

The office of the SGF had directed Ukura to proceed on retirement, ordering the FCSC to set in motion machinery for the appointment of a new auditor-general. 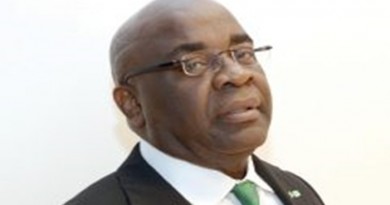 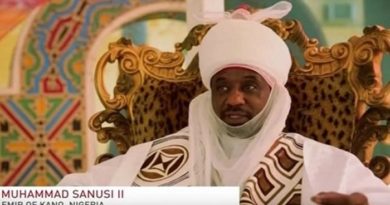 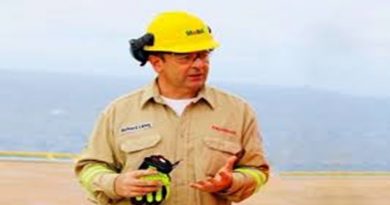