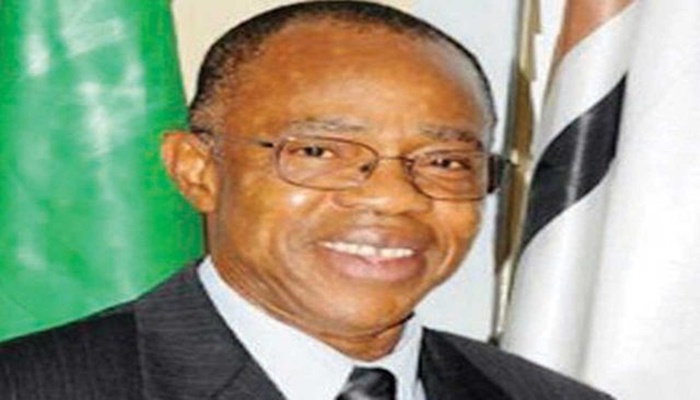 Two manufacturing companies, Dangote Cement Plc and Nestle Nigeria Plc recorded weak profit for the half year ended June 30, 2016 as revealed by the unaudited results they presented to the Nigerian Stock Exchange (NSE) resently and this is mainly attributable to hike in finance cost and increased operating expenses.

Both companies’ poor performance came on the background of increased interest on loans and other banks charges in operating their businesses.

Increase in fuel compounded Dangote Cement and Nestle Nigeria woe as both companies total operating expenses rose by 50 per cent and 18 per cent respectively.

These two companies belong to the elite club of blue-ship stocks on the NSE. They are the toast of any investor on the NSE any day. Despite their strength, if they could be feeling the weight of the economic burden this much, then what do we expect of lesser companies operated in the sector?

It would be recalled that it was in the first half of the year that the Federal Government jerked up pump price of Premium Motor Spirit (PMS) also known as petrol from N86.50 per litre to N145 in the period under review. The effect that act is having on the productive sector of the economy can be seen vividly in the performance put up by this respected companies.

Over the banned of 41 items by CBN, the Lagos Chamber of Commerce and Industry (LCCI), had urged CBN to lift foreign exchange restrictions on them.

Director General, LCCI, Mr. Muda Yusuf in a statement said, “The restrictions have caused considerable loss of jobs and many more jobs are at risk as many firms run out of stock of their critical inputs for production.  For the sake of economic policy coherence, any product that is not on the official import prohibition list of the federal government should have access to the autonomous foreign exchange market.

”Import prohibition is a vital trade policy matter which should be undertaken in an integrated manner with inputs from the Finance Ministry, National Planning, Trade and Investment and the Nigeria customs service.

“The consequences of import prohibition are far reaching and go beyond the narrow perspective of conservation of foreign exchange.  The dimensions of inter sectoral linkages, employment implications, customs revenue implications, breaches of regional and other international trade treaties should be taken into account.

“Fiscal policy measures (taxation and import tariffs) could be used, as and when necessary, to shape the behavior of economic operators as the policy thrust of government dictates.

“The normalization of the foreign exchange market is very crucial at this time to stem the current slide in the economy, factory closures, job losses, escalating prices, waning Gross Domestic Product (GDP) growth and weakening investors’ confidence.  The impact is being felt across all levels of investments – large companies, medium enterprises, small business, micro enterprises and the informal sector. 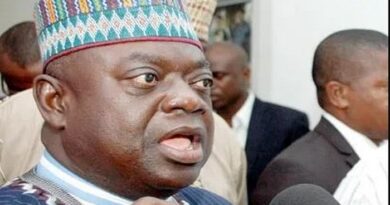 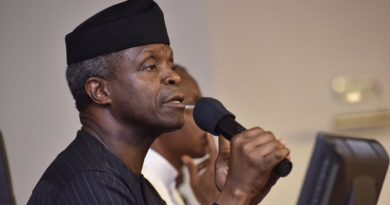 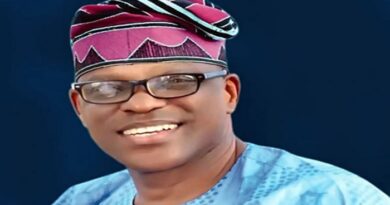 25 thoughts on “Manufacturers groan under the weight of economic burden”