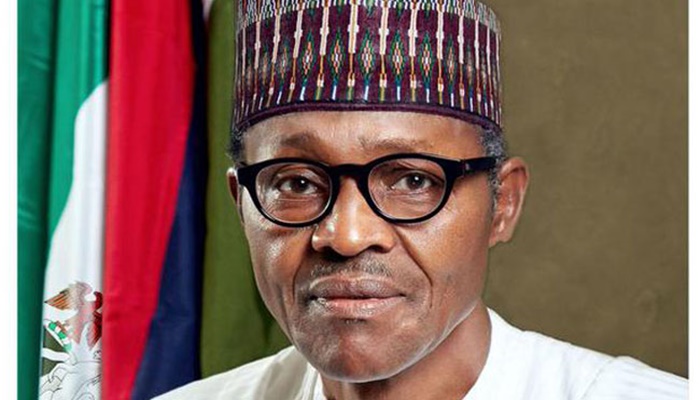 There is no need for further proof that things are very difficult for all operators, all sectors of the nation’s economy as well as the populace in general.

Even the banking stocks which were hitherto the toast of investors on the Nigerian Stock Exchange (NSE) because of their track record of good returns on investment which may come through price appreciation or good dividend payment, are now living in the past glory as most of the operators in the sector are gasping for breath.

Others banks that have released unaudited financial statement for the half year (H1) ended June 30, 2016 are Sterling Bank Plc, Fidelity Bank Plc and Diamond Bank Plc.

Despite that they reported some level of profit, what they made in the first six months of this year fall short of what they made in the same period of last year. The six banks had reported a profit of N121.87 billion in H1 2015 as against N87.96 billion recorded in H1 2016, representing a decline of 27.8 per cent or N33.9 billion drop in profit.

Commenting on the results, the Group Managing Director of FBN Holdings Plc, UK Eke, said, “FBN Holdings’ performance has remained resilient in the challenging macroeconomic and business environment, further exacerbated by the devaluation of the Naira and by the persistent rise in inflation.

The Group returned gross earnings of N267.9 billion and profit before tax of N45.9 billion; a reflection of the strength of our underlying business, improving cost control as well as optimisation of revenue generating opportunities. Focus remains on organic earnings generation, divestment of non-core assets, in addition to balance sheet efficiency to further enhance capital.

He explained that, “We remain focused on leveraging the strength of our diversified business model by exploiting synergy opportunities and cross-selling across our commercial banking, merchant banking and asset management as well as our insurance businesses towards creating sustainable value for our stakeholders.”

Also commenting, the Group CEO of Ecobank, Mr. Ade Ayeyemi said, “Our results for the first half of the year were modest, achieved in a period of subdued economic activity and market uncertainty. Our diversified business model, a source of competitive strength, and strategy positively contributed to underlying results.

“Revenues, in constant dollars, were relatively unchanged from the prior year period, while earnings decreased due to higher impairments. The efficiency ratio of 64.3 per cent was within target, despite the revenue headwinds, driven by actions we continue to take to reduce costs which will yield future benefits. Though the economic environment broadly continues to be challenging, we are seeing progress in our initiatives to improve credit quality.

“Our balance sheet growth was significantly impacted by the depreciation of the Naira and our cautious stance on lending. Our capital adequacy ratio at period end was 23.9per cent under Basel 1.”

“We see opportunities to serve our clients in these challenging periods and applaud Ecobankers, our most valuable resource, for continuing to deepen relationships with our clients,” he added.

In addition, The Managing Director/ Chief Executive, Sterling Bank Plc, Yemi Adeola, in a statement stated: “earnings in the financial services industry, and indeed, several other industries weakened due to a period of sustained deterioration in the domestic economy during the first half of 2016.

“The economy, which has been posited to be in recession, was impacted by depressed commodity prices, continued sabotage of oil assets, weak investor confidence and a slow convergence of both monetary and fiscal policy.

Commenting on the bank’s half year performance, Chief Executive Officer, Diamond Bank Plc, Uzoma Dozie, stated that despite the economic headwind, the Bank would remain resilient and sustain the positive growth throughout the second half year.

According to him, the bank’s strong liquidity and capital adequacy ratios plus its digital transformation have rightly positioned it to meet customer obligations and offer service deliveries that are beyond banking. 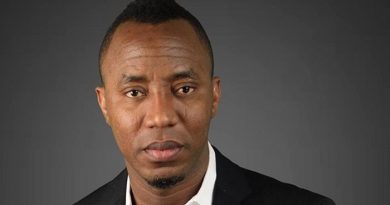 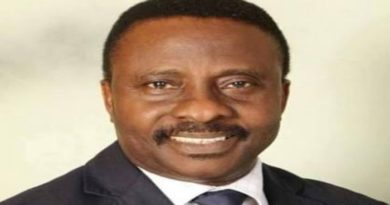 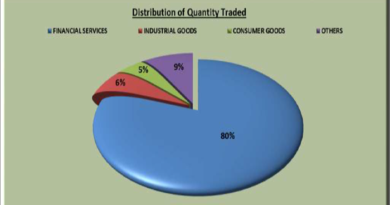 Investors stake N17.86bn on 1.1bn shares on NSE for the week