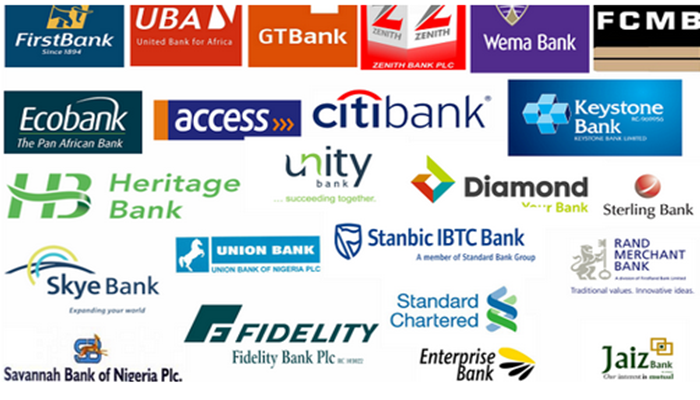 MARKETS MONEY MARKET TOP STORY
September 20, 2016 editor
Most Deposit Money Banks (DMBs) in the country had issues with cash to meet their immediate financial obligations last week, going by the recent report from Cowry Assets Management Limited.The assets management company, in its recent report stated that there was a recent rush by banks to the Central Bank of Nigeria (CBN) last week, in a bid to borrow a total of N881.53 billion at 14 per cent interest rate.

According to the report, some of the lenders had earlier last week deposited a total of N113 billion with CBN to earn seven per cent interest rate, only to face a rising cost of borrowing from each other (interbank lending rate), which  shot up amid strained liquidity.

Dealers from two major investment banking and securities houses in Lagos confirmed that there was no major inflow of funds into the system, just as aggregate system liquidity opened at about N93 billion on Monday.

A top executive of one of the new generation banks who spoke on condition of anonymity, told Business247 News Online that though the CBN had maintained strong tightening stance, the cash strain situation was unexpected, given that lenders had been depositing a daily average of N100.22 billion with the apex bank in recent past from excess liquidity to earn just 7 per cent interest.

This medium also recalled that latest CBN second quarter 2016 economic report indicated that total deposit by banks at the Standing Deposit Facility window during the review period was N6.012 trillion with a daily average of N100.22 billion, compared with N6. 614 trillion recorded in the first quarter of 2016.

The cost incurred by CBN which is the net interest earned by banks from placing their excess liquidity as deposit with the CBN in the past six months  to June, stood at N1.74 billion, compared with N1.08 billion, in the preceding quarter. 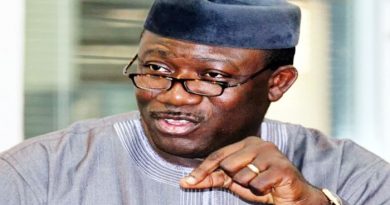 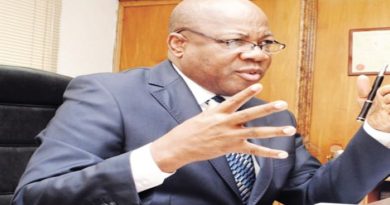 Agbakoba writes Senate on the Supremacy Clause in the Nigerian Constitution 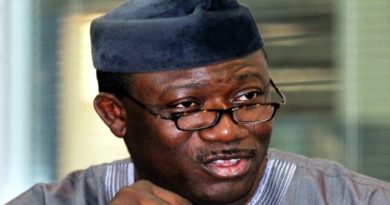