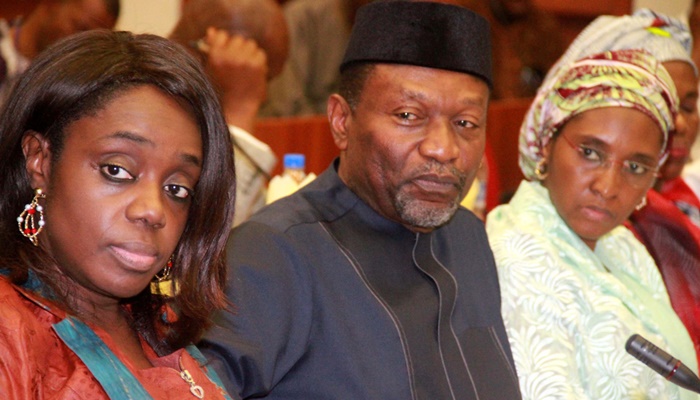 The Minister of State, Ministry of Budget & National Planning, Mrs. Zainab Ahmed, has said that the 2017-2019 Medium Term Expenditure Framework (MTEF) has been prepared and approved by the Federal Executive Council (FEC) and is currently before the National Assembly for consideration .

The minister noted that there were plans to finalize it before the end of December 2016 also said that the National Economic recovery plan for the next three years will also be ready by December.

She explained on Thursday at the Economic Communications workshop held in Abuja that the plan would serve as a guide for the preparation of annual budgets, and would be a continuation of the initiatives contained in the Strategic Implementation Plan for the 2016 budget.

According to her, the plan will clearly state the economic policies of the government that will guide the investment decisions of the domestic and foreign investors.

“Government will continue to put in place policies to expand the revenue base, plug leakages in the system, ensure greater transparency and accountability in the use of public funds, pursue job creation and also support businesses and investment especially local investments to grow.

“Approach adopted for the preparation of the plan is highly participatory and all inclusive with the private sector being actively involved in the process.”

In his keynote address, the Chief Executive Office, Economic Associates, Dr. Ayo Teriba, proposed a holistic approach to economic reform which would encourage inflow of foreign direct investment rather than demand restriction or price adjustment.

He identified the Diaspora funds as immediate and steady source for foreign currency and extensive infrastructural development as sources of FDI in the long-term.

Teriba explained that the impressive foreign investment and growth experienced in the telecommunications sector since its arrival into the country in 2001 could be allowed in other critical sectors.

He called for the liberalisation of the power sector, rail transport, gas pipelines, power transmission and housing, among others.

He suggested an integrated infrastructural development in which pipelines could be constructed underneath the rail tracks and power transmission network above the rail tracks.

The policy directive needed, according to him, is to break government monopoly across all infrastructures and allow foreign direct investors to play more role.

He said, “The experience of the telecoms companies, that arrived Nigeria in 2001 when the government liberalised the sector that has been a government monopoly since independence, is a testament to the huge growth and investment opportunities that Nigeria presents. Nigeria had only 300,000 telephone lines in 2001, but these companies have raised that number to more than 160 million today!” 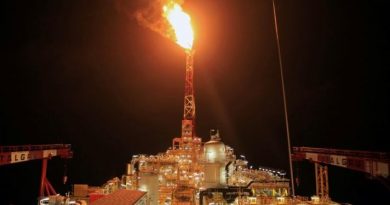 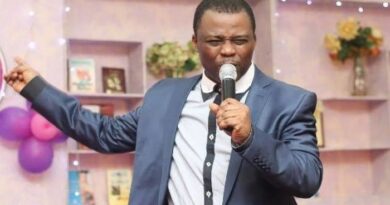 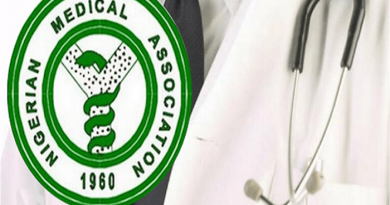