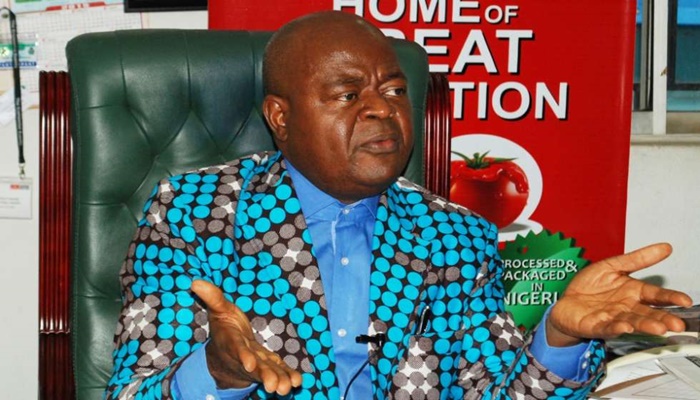 The venture into four other African countries is fallout from Umeofia’s decision to close shop in Nigeria.

Umeofia, who confirmed the development to correspondents in Lagos on Sunday, said that his goal was also to have dominant tomato paste manufacturing presence in at least 20 African countries in the near future.

Umeofia had recently announced that he was relocating his key manufacturing plant to China, following what he described as policy inconsistencies now crippling his Nigeria operations.

He said undue favouritism to Lebanese, Indian and Chinese businessmen in the allocation of foreign exchange to import tomato pastes and other items, including frozen fish, has dealt serious blow to his company, Erisco Foods Ltd. and also to other Nigerian companies involved in manufacturing.

Erisco Foods, which has had dominant presence in Liberia and Angola over the years, is listed as Africa’s top tomato paste manufacturer, and the company is the fourth largest of its type in the world, according to records.

But policy inconsistencies and alleged connivance of officials of some key government agencies to deny foreign exchange allocation to indigenous companies in preference for foreigners have left many Nigerian companies struggling or closing shops in recent times.

On October 5, Umeofia announced plans to shut down operations and sack some 1,500 workers at his expansive factory in Oregun, an industrial area of Lagos.

The industrialist said that he decided to relocate to China to produce at cheaper cost and then, sell the goods in Nigeria and other African markets, stressing that he would even make more profit doing so.

He said, “This appears to be the only reasonable thing for me to do since my cries appear to have no meaning for those stifling our operations.”

Umeofia said that he brought his manufacturing concerns worth about $150m in Dubai and Angola to Nigeria in 2009 in what he described as his patriotic zeal to contribute to the growth of Nigeria. 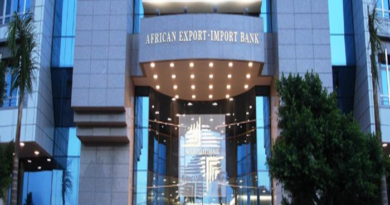 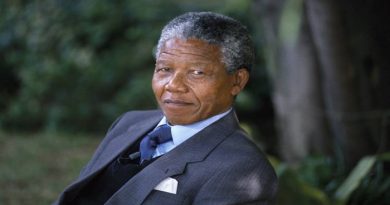 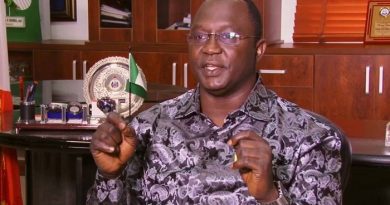 NLC begs IMF to include Nigeria in debt relief