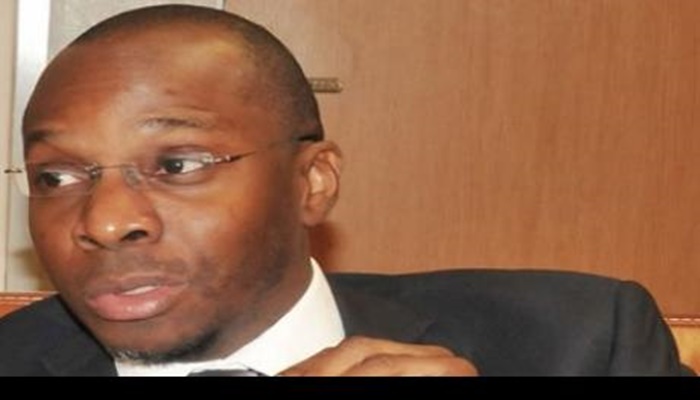 The National Bureau of Statistic (NBS) has said instant electronic payment hits N9.5 trillion in 38.829 million transactions by the end of third quarter of 2016.

The bureau data on its third quarter 2016 (Q3) electronic payment channels in the Nigeria banking sector revealed that 157.105 million transactions were recorded through ATM transactions alone in the review period.

According to the report, ATM payment channel had the highest volume of transactions; however, was the 5th largest channel by transaction value with N223billion. 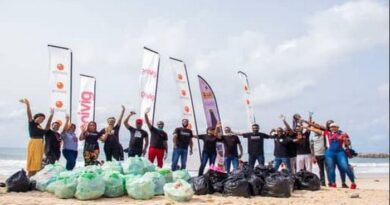 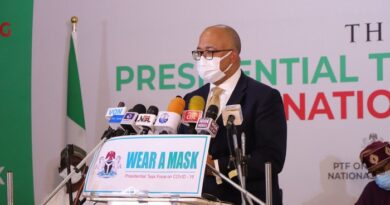 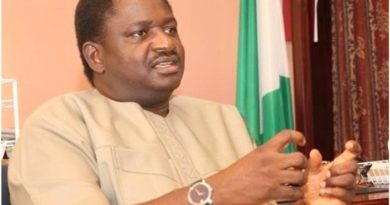