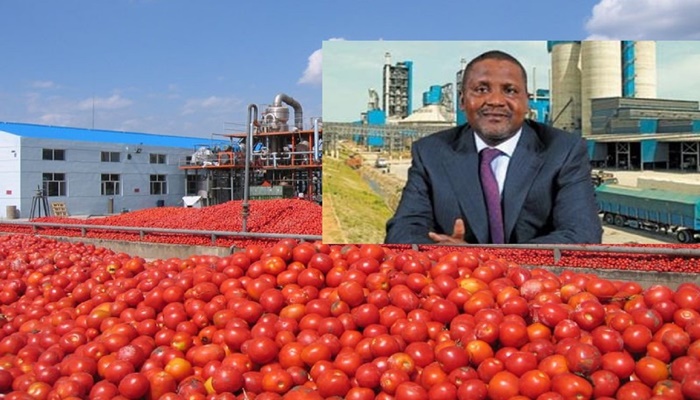 Africa’s richest man Aliko Dangote has shut his new tomato paste plant in Nigeria due to a shortage of dollars needed to import raw materials, a senior executive said, the second such closure in months in a blow to official plans to diversify the economy.

President Muhammadu Buhari, elected in 2015 on a platform of fixing a country mismanaged for decades, frequently speaks of ending Nigeria’s dependency on oil exports by boosting food production, repeating his mantra: “We must produce what we eat”.

But Nigeria is mired in recession and struggling with dollar shortages due to low oil prices.

Entrepreneurs say the crisis has been worsened by a central bank decision to keep an artificially high exchange rate which has dried up dollar supplies, forcing firms to buy them on the black market at a 40 percent premium.

“Where the foreign exchange is not available, we are cutting down our operations. For example … we had a tomato-based processing plant, we have shut it down,” Edwin Devakumar, a senior executive with Dangote’s business, told Reuters in an interview.

Tomato paste is a staple food in Nigeria but the country imports much of its supplies from China.

Dangote’s plant opened only last year in the northern city of Kano amid much talk from officials predicting a new era of Nigeria producing its own tomato paste, displacing costly imports.

The dollar scarcity has also forced Dangote to cut down other food businesses such as flour milling, sugar refining and vegetable oil refining, Devakumar said.

The tomato plant could reopen once the company was able to source raw tomatoes locally, he said.

In November, privately-owned Erisco Food closed a tomato paste plant in the commercial capital Lagos, eight months after opening it, due to a shortage of hard currency needed to import raw materials. Some 1,500 staff lost their jobs.

Erisco had hoped the government would support local producers by banning imports of tomato paste, as it had done in the past with cement or some fruits to help manufacturers.

The West African nation produces around 1.5 million tons of tomatoes a year but the bulk of them begin to rot before they get to market due to poor roads and storage facilities. 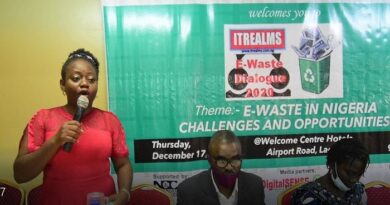 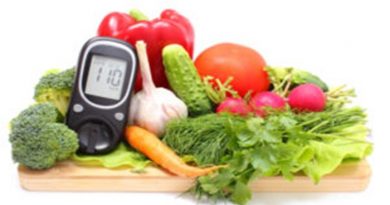 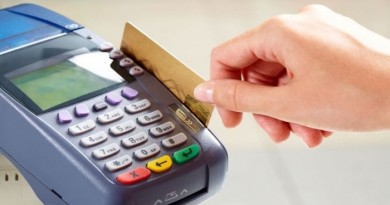