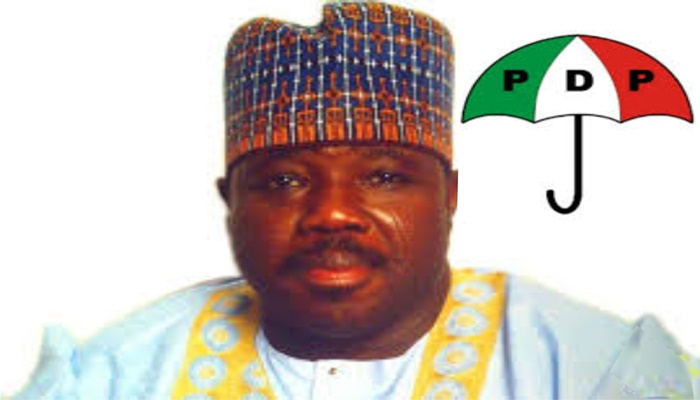 The National Chairman the Peoples Democratic Party (PDP), Senator Ali Modu Sheriff in Abuja on Monday pledged not to contest as a candidate in the proposed national convention of the party as recommended by the Governor Seriake Dickson’s reconciliation committee.
His decision followed the request for a written undertaking and the demand made by the Bayelsa State Governor and Chairman of the PDP Reconciliation Committee, Henry Seriake Dickson, to make a commitment to that effect.
Speaking during a press conference held at the PDP secretariat, Sheriff emphasised that he had accepted not to contest in the proposed national convention, stressing that he was determined to go ahead with national unity convention.
Sheriff added that he had already written to request all key organs of the party to nominate members to serve in the convention planning committee, following the recommendation by the Dickson-led committee.
While announcing full acceptance of the committee’s report, with a promise not to interfere in the work of the convention committee to be set up, he commended the sacrifices made by Governor Dickson and his team, declaring that the report was not only comprehensive, but timely.
He said, “The committee’s report is not only comprehensive, but a timely intervention for a political solution. I wish to personally commend the committee. The National Working Committee (NWC) members fully aware of their rights under or as stipulated in the judgement of the court of appeal of 17th February, 2017, has nonetheless undertaken to forfeit their unexpired tenure for the general good and unity of the party.
“It has undertaken to endorse the conduct of a national convention where officials of the party shall be elected in a transparent, free and fair election. I reiterate my avowed undertaking not to present myself for election as the national chairman at the national convention.” 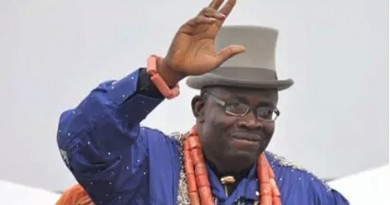 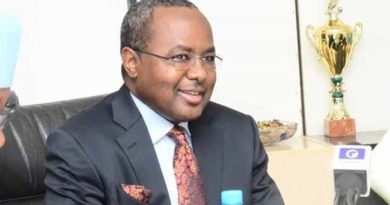