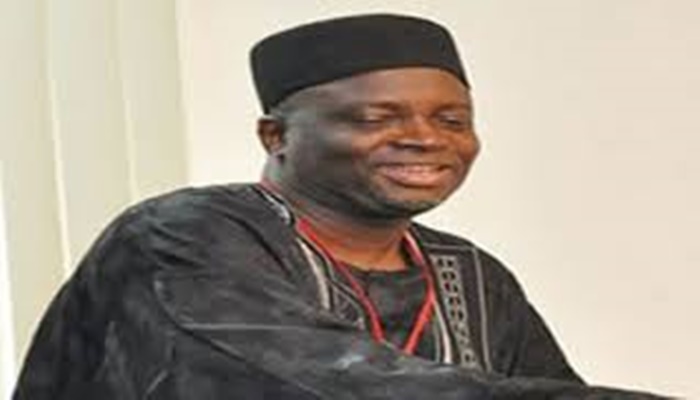 Banks and JAMB are trading blames over the inability of many candidates to register for the 2017/2018 Unified Tertiary Matriculation Examinations (UTME).
Although candidates across the country were experiencing difficulties in the registration process, but those in Benue were most hit.
While JAMB has accused the banks of causing the delays, the banks argue that JAMB is solely responsible for generating the Personal Identification Number (PIN), which is the main cause of the delay,
Mr Simeon Isimishere, the Operations Manager of Zenith Bank, Makurdi branch, told the News Agency of Nigeria (NAN), on Friday in Makurdi that the banks were not responsible for the delays experienced by applicants seeking to register the JAMB examinations.
Isimishere expressed surprise at the allegations by Mr Samuel Umuru, Head of JAMB office in Makurdi, that the banks were responsible for the delays and confusion.
“`How can JAMB blame the banks? Generating the PINs is the main headache and that is solely handled by JAMB. The banks only issue what has been generated and given to them, so how can one blame them?” he asked.
He said that the banks only receive the payments and issue the PINs.
“The problem is that after getting the PINs, most applicants are unable to access the JAMB website.”
He explained that the initial PINs that were generated by the board had issues and could not be activated.
The official, however, disclosed that the banks were working with the board to resolve the issues and announced that the problems had been “brought down to the barest minimum”.
However, some candidates told NAN that they were no longer experiencing the challenge.
Mr. Adasu Emmanuel, said that he had difficulties activating the PIN that was given to him from the bank and made several trips, from the bank to the JAMB office, to rectify the problem.
“I have logged into the portal and registered. I did this afternoon,” he said.
Gloria Asom, who was still on the queue in the bank, also agreed that there was much improvement because “the queue is moving fast and there is no much confusion again”.
Some candidates, who had earlier staged a protest over their inability to access the portal almost destroyed some properties in the office of JAMB in Makurdi.
Mr Moses Yamu, Public Relations Officer of the Benue Police Command, said that the protesters were dispersed before they could commit much havoc.
He said that no suspect was arrested, but disclosed that investigation was on-going.
“Normalcy has been restored and officials of the examinations board have resumed their duties,” he said.
Candidates seeking to purchase JAMB forms besieged the Makurdi JAMB office on Thursday to protest the cumbersome registration process.
The angry applicants broke windows and destroyed the office signpost.
Source: NAN. 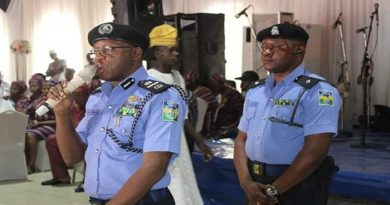 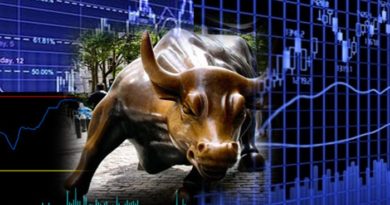