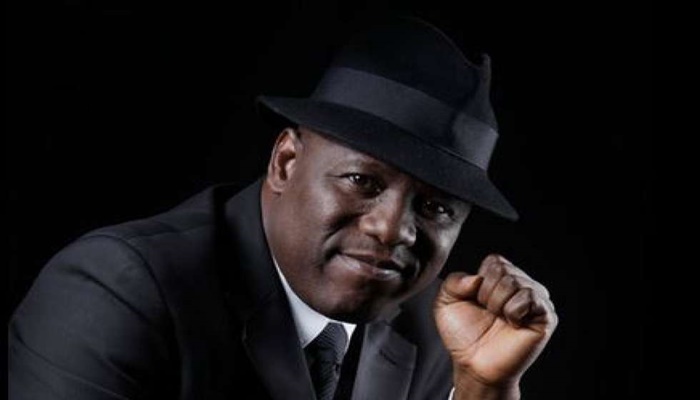 The Board of Directors of DAAR Communications Plc at its 73rd Board Meeting held on Friday March 17, 2017 confirmed Dr Ambrose Olutayo Somide as the new Managing Director of the Radio Services – Strategic Business Unit (SBU) of DAAR Communications Plc conglomerate which includes both RayPower FM and FAAJI FM.
His appointment is sequel to the voluntary retirement by the erstwhile Managing Director – Dr Kenny Ogungbe who is now the Managing Director/CEO of KENNIS FM the new radio station that has been granted operational licence by the National Broadcasting Commission (NBC).
Somide before his appointment which takes effect from April 1, 2017 was the Director, Radio Services. He was the Coordinating Officer for FAAJI 106.5FM amongst several other duties.
Somide is an alumnus of the University of Ife now Obafemi Awolowo University (OAU) where he studied Urban and Regional Planning and graduated in 1991.
He started his broadcasting career in 1983 with the then Radio Nigeria (FRCN) Abeokuta as a News Assistant. In 1984, he joined the Ogun State Property Development Corporation (OPIC) where he worked as a Survey Assistant-in-Training before proceeding to the University.
Upon graduation and after the National Youth Service, he joined the Ogun State Broadcasting Corporation (OGBC 2) as a Programme Presenter (OAP).
Upon the deregulation of the Broadcasting sector, he joined DAAR Communications Plc Radio station RayPower FM in 1993 as one of the Pioneer Staff as the first Head of Presentation and rose through the ranks to the position of the Assistant General Manger – Programme Services.
In 1988, he midwived the establishment of RayPower 2 106.5FM an All Talk – Radio Station which was a broadcast partnership between DAAR Communications Plc and the BBC, London.
In 2000, he rose to the position of the General Manager of Radio Services.
Between 2000 and 2008, he was into private practice as the Chief Executive Officer of a Broadcast Media Consultancy Firm – ATSOM Media. The firm specialized in – Content Management, Content Production, Radio and Television Jingles and Commercial (TVC) Production, Capacity Development, Content Provider Trainer and Events Compeering.
In 2008, he rejoined DAAR Communications Plc to again establish the first fully indigenous Television Station – FAAJI TV (Yoruba Language Channel) on Daarsat, the Satellite television station (DTH).
In 2012, he once again midwived the establishment of FAAJI FM a Yoruba/Pidgin Language Radio Station as the Director of Radio Services, with the responsibility of Content Development, Programming and Presentation format for the new station – FAAJI FM including other presentation and administrative duties on RayPower FM.
Somide has attended several Courses and Training Programmes in Broadcasting – FRCN Training School – Lagos in 1983, Tomson Foundation London’s Investigative Journalism Training in IITA Ibadan in 1996, Advanced Management Techniques in BBC, London in 1998, Voice of America/USIS Basic Managers Training in 2000, Advanced Media Managers Training in the University of Tennesse, USA in 2000, Rotary Club Exchange Programme in Norway in 2000.
To his credit are some award winning programmes that he presented/produced:
Kileroyin (Radio Nigeria 1983), E ma Bubble (OGBC2), Minijojo (RayPower since 1994 to Date) and AIT Network (1996 to Date), Bournvita Breakfast Special (RayPower), Souls of Jazz (OGBC/RayPower), Guinness Power Jazz (OGBC/RayPower),Ultimate Morning Show (RayPower), Factfile (RayPower), Soul Serenade (RayPower), Brosumers Smooth Lounge (Rock City FM), Oskedemi (Radio Lagos/LTV), Koleladun (OGBC 2), Oro to nlo (FAAJI, Daarsat/Africa Independent Television)Ultimate Morning Show (RayPower Network) Factfile (RayPowerNetwork)
For his outstanding contributions to the broadcast media, he has been decorated with some awards:
AMEN Award for Best Duo on Radio in 1988, Merit Award, Jaycee Club, Abeokuta in 1988, Most Popular on Air Personality (TV) 2012, Celebrity Media Award, Best Radio Presenter National (Male)2013, Nigeria Broadcasters Awards, Special Recognition Award – City People Award 2013, Award of Excellence 2013 by the Institute of Certified Communications 2013, Honoured as the EkerinAtoloye, Oke-Odo, Asero, Abeokuta.
Somide in 2013 was awarded Honorary Doctorate Degreein Electronic Media Administration and Management by the Institute of Graphoanalysts of Nigeria; Onigraffiks– OPEN University.
He was one time, the Chairman of the Lagos Branch of Freelance and Independent Broadcasters Association of Nigeria (FIBAN) and the National President from 2008 to 2012.
He is a lover of Jazz, Traditional African Music. He loves reading and travelling. He is happily married and blessed with three boy 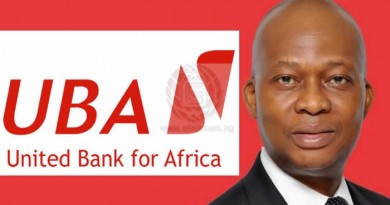 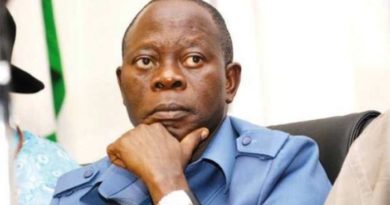 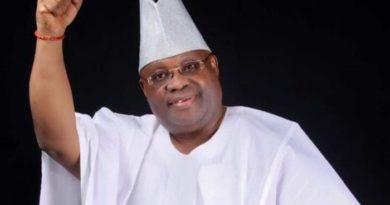