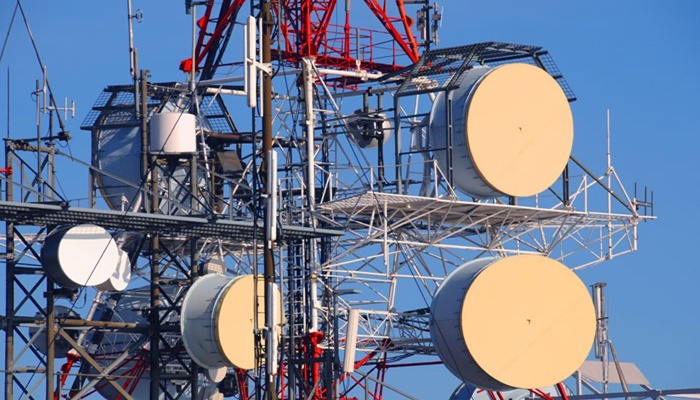 No fewer than 154 million Nigerians are now active subscribers of the General System on Mobile Communications (GSM), the Executive Chairman of the Nigerian Communications Commission (NCC), Prof. Umar Danbatta has said.
Speaking at the weekend during the NCC day at the ongoing Enugu International Trade Fair, Danbatta said that the country’s social media space had continued to thrive.
Danbatta, who was represented by the Head of Public Relations of the South East zonal office, Mr Rueben Mouka, revealed that internet penetration of about 90 million subscribers in the country.
“This has brought the nation to more than 110 per cent teledensity.
“With broadband penetration of 21 per cent, Nigeria’s social media space has continued to thrive and our citizens are enjoying access to modern ways of interactions in cyberspace,” he said.
Danbatta said that the commission would continue to keep the nation abreast of developments in telecommunications industry through innovative and world class regulatory processes.
He, however, regretted the activities of local and state authorities in the South East who deny telecommunication companies the right of way in the task of providing services.
“We still notice a lot of challenges confronting the provision of services in this part of the country.
“Issues of vandalisation of telecommunications equipment still abound. We call on the appropriate authorities to note that it amounts to denial of our citizens rights to communications when we obstruct services.
“There are some individuals who still believe that telecom masts and towers constitute health hazards to humans.
The World Health Organisation has affirmed that no result of any such hazard has been established against base stations,” he said.
Danabatta said that anyone that adduced such reasons to deny right of way to telecom companies and prevented them from expanding services was contributing to the poor quality of service in the network.
He said that the issue of consumer empowerment and protection aimed at protecting consumers from unfair practices occupied a prominent place in the 8-point agenda of the commission.
He said that the commission had dedicated 2017 for the resolution of complaints of consumers as a complement to their consumer parliament sessions and outreach programmes.
“We have all mandated our zonal offices to take the messages down to the grassroots through a new interactive programme called ‘NCC Conversation’,” Danbatta said.
In a remark, the President of Enugu Chamber of Commerce, Industries, Mines and Agriculture, Mr Ugochukwu Chime, said that the commission needed to do more in its regulatory operations.
Chime said that in spite of the laudable achievements of the commission, “Yet, there remains a lot more that needs to be done to fully tap the potentials in this sector”.
Source: NAN. 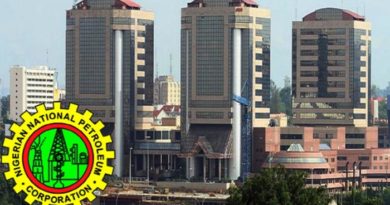 Nigerian bourse opens the week negative as Index down 0.06%