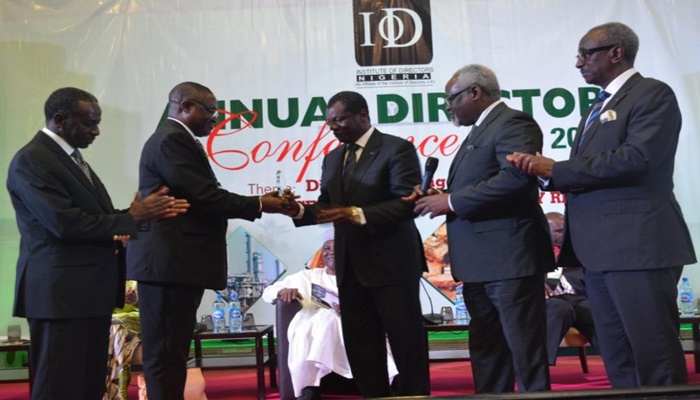 Institute of Directors (IoD) Nigeria will on May 18 in Lagos hold a premier interactive Government Meets Business Forum on Transport and Logistics with the theme: ‘Transportation: The Vehicle of Growth’. Minister of Transport, Rotimi Amaechi is expected to discuss the state of the industry.
A member of the Transport and Logistics Committee of the IoD, Alhaji Sada Ladan said in Lagos that the forum would critically examine the challenges that hindered the transport and logistics sector from playing a dominant role in the growth and development of the economy.
Ladan who is also the Group Executive Director (GED) Logistics and Distribution, Dangote Group said the institute was ready to work with the government to issue policies, to direct, support, and encourage the sustainable development of the domestic logistics sector.
Ladan said inefficient ports and poor roads were all bottlenecks for growth, dragging on the economy and in order to make the logistics sector improve and develop sustainably, while government needed to upgrade infrastructure, and encourage cooperation between logistics enterprises.
He said that one of the major difficulties for logistics enterprises was the poor connection between infrastructure and commodity centers, saying, inefficient ports and poor roads were all bottlenecks for growth, dragging on the economy.
Specifically, he said that transport infrastructure, connectivity between seaports, airports, traffic routes, production areas, and warehousing was inconsistent so vehicles need to travel further and carry less cargo, leading to high logistic costs.
The current logistics system, he added, still had significant shortcomings regarding its efficiency, safety, and sustainability.
“These are constraining the country’s economic development and prospects of becoming a logistics hub,” he said. 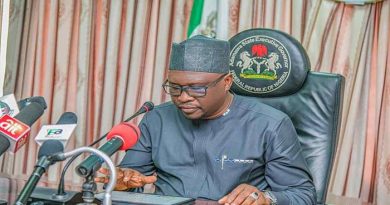 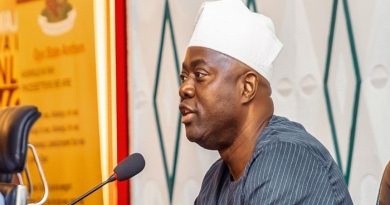 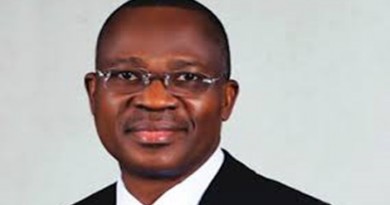