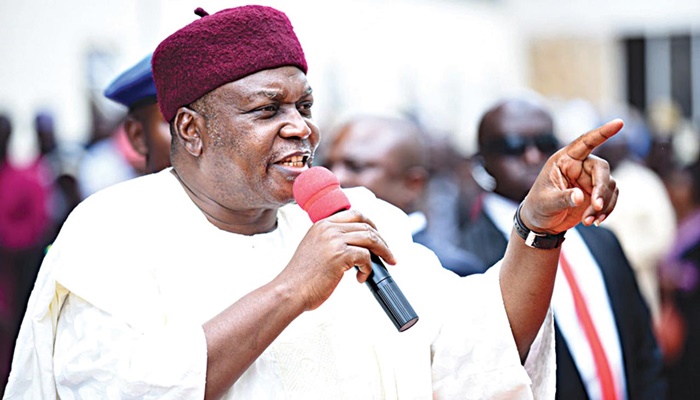 ***Plan nationwide protests against Fulani killers
A group of various ethnic nationalities in Taraba states under the aegis of Save Our Souls Group (SOSG), have written to Acting President, Prof. Yemi Osinbajo, demanding for justice in the killings of their people in various attacks by Fulani herdsmen.
The SOSG in a letter to Osinbajo, gave a 24-hour ultimatum to bring leaders of Miyetti Allah Cow Breeders Association (MACBAN) to book or face an industrial action. They said they have also mobilised 10 Senior Advocates of Nigeria to pursue a suit at the International Criminal Court at the Hague, the Netherlands.
According to them, Fulani herdsmen have committed more act of genocide against their people across the years.
The petition, obtained by journalists in Jos on Friday, was signed by the President of SOSG, Othman Dan Ali and Secretary, Helen Adi.
The group said the presidency cannot continue to ignore the blatant transgression of lives and properties by rampaging herdsmen who have killed many non Fulani citizens in virtually all the states of the federation. They said ethnic groups can no longer watch as the highest authority in the land pretends as if non Fulani lives do not count.
The letter reads: “While appreciating your commitment to peaceful coexistence, we are strongly moved to write you sir and seek redress for many years in which we have lost countless souls and food items on our farm lands. We have lost villages and ancestral heritage. The graves of our fathers, mothers and great grand parents have been desecrated and ravaged.
“Our women and children have been slaughtered. Our farms have become grazing fields, taken over by cows. And all the while sir, your government have behaved as if our lives do not count. In Benue state alone, as Governor Samuel Ortom recently said, over 6000 lives have perished in the last few years now. They were killed by Fulani. If that is not genocide, we wonder what else it is. In our own state Taraba, we have lost uncountable numbers of Tivs, Jukuns and Kutebs in repeated attacks by Fulani.
“In Bali local government, many villages have been pillaged and have remain desolate. Sir, we plead with you to visit our state and see how destruction and death have taken over. The Fulani herdsmen leave behind a trail of sorrow, death, tears and blood. We die daily like sheep led to the slaughter.
“But the presidency have never bothered to send delegations to our villages to ascertain this pogroms carried out by Fulani. We have thus reached the conclusion that only Fulani lives matter to the federal government and only their distress call attract any presidential attention. Our own lives are worthless since we are hunters and farmers. We are no longer welcome to be part of the union. We are not represented at the national level or the presidency.
“The Nigerian security forces are meant to protect only Fulani herdsmen. We dare not cry out or else we would be prosecuted. Cows now get better attention than the farms we till to feed the nation
“There is a systematic plan to capture our lands and hand them over to the beloved Fulani. Our children, women and homes are no longer safe in their habitats. We have become destitute and slaves in our own lands.
“Your Excellency, we have reached these conclusions because of how the Federal Government recently responded swiftly when our Fulani brothers cried out that they were at the receiving end of these senseless and condemnable killings. We have never seen such an overwhelming presence of Federal Might. Our leader, the Governor of Taraba state, Arc. Darius Ishaku, has been harassed, summoned and queried by the presidency after the Sarduana crisis. This is the same Governor who cried out eight (8) times for the presidency to come to the state’s aid when Fulani over ran Ussa, Takum and Donga local governments.
“The Federal Government delegation to Sarduana Local Government were only concerned about the Fulani who died in the sad and regrettable fracas while not even mentioning the Mambilla and Kakas who died. Life is life according to all religions. No life is higher than another. We are therefore calling for a Presidential Panel of Inquiry to investigate the killings at Bali, Ussa, Lau, Wukari, Takum and Donga where Fulani herdsmen took many lives.”
The group said it has mandated top legal experts to file a case of genocide against MACBAN at ICC.
The SOSG said, “Forgive us Sir, but while we await your response, we have concluded with our lawyers to begin arrangement for a suit to be send to ICC for all the atrocities committed in our land. We have also decided to lead a nationwide protests of all our people across the country (and even in Diaspora) to save us from annihilation.
“As we write this, Fulani have perfected plans to wipe us out in their renown reprisal attack policy. No arrest has been made of person openly promising to kill us all off. No attempt has been made to investigate the claims. No one has been summoned to explain the reprisals.
“Yet, very well known individuals are boldly saying they would attack us. Your Excellency, we urge you to take these calls seriously. We wish to see the same swiftness in response we saw recently when Fulani cried out. Be rest assured of our commitment to peace and lawful existence but we want you to tell us if we should just sit back and watch our people get slaughtered like chickens.” 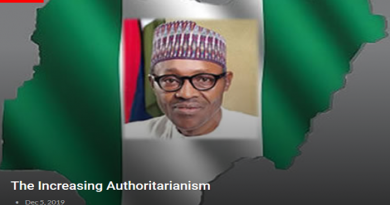 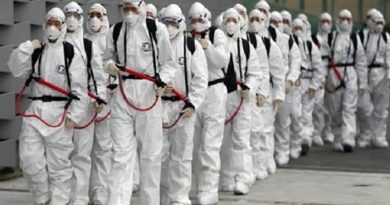 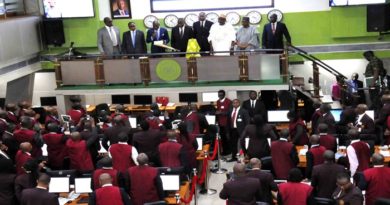