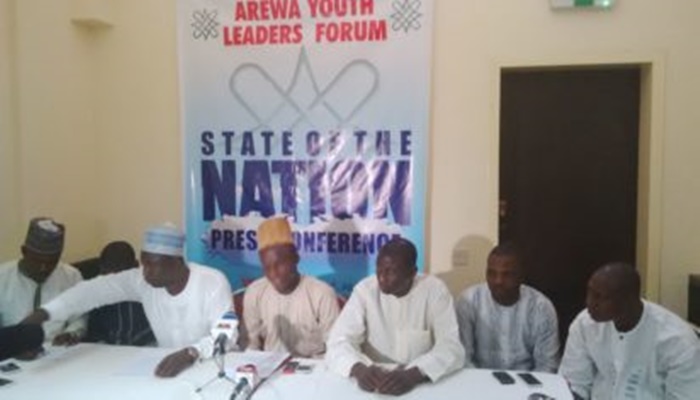 Leadership of Northern youths are currently holding a peace meeting with Igbos in Kano.
According to Channels Television report, representatives of Igbos in all the Northern states as well as leaders and members of the Arewa Youth coalition are in attendance in the meeting.
It would be recalled on Thursday (yesterday)The Arewa Youths Consultative Forum (ACF) was in the news emphasising that the quit notice it gave the Igbo people to vacate all northern states before October 1st still stands.
The Forum also said that it has sent what it termed all the atrocities of the leader of the Indigenous People of Biafra, IPOB, Mazi Nnamdi Kanu to the United Nations (UN).
Chairman of the forum, Nastura Shariff who spoke with newsmen in Kano on Thursday in the company of the National President of Arewa Consultative Youth Forum, Shettima Yerima, said that at no point in time did the group recant on its earlier injunction.
According to him, “We stand by our notice to Igbo but those who are interested in Nigeria can stay. But for those who are not interested, you can go”.
“Our mission is for peace; the unity of Nigeria is being threatened by the current agitation from the Igbo and we want to make sure that those who are interested in Nigeria stay but those who are not interested should go.
“The purpose of town hall meeting in Kano is to review the early stand took and we are collecting views of people here from the north-west. We will also move to north-central and north-east on whether to maintain our position or reconsider it. He also said that they have written to UN about Kanu’s atrocities.
“That is why we told you that our quit notice still stands and our resolve that anybody who doesn’t want to stay in Nigeria should vacate our region still stands but we are not going to use force to actualize that. We will do it through peaceful means, this is because of the fact that one cannot be living with us and talking Biafra.”
“We don’t have the right to force the people to go. So, we are using peaceful means because don’t have police and army.”
On June 6, this year, Arewa group had, at a meeting in Kaduna where they gave Ndigbo living in the north till October 1st to vacate the 19 northern states.
It would be recalled that shortly after the eviction order, Governor of Kaduna State Nasir el-Rufai, had asked security agencies to arrest those behind it. But till date, there no report of arrests of anyone in connection with the order. 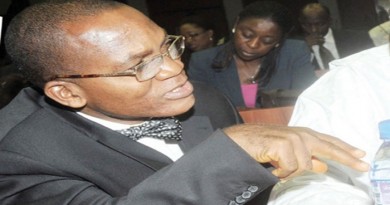 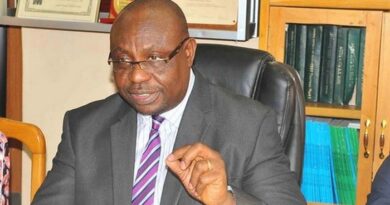 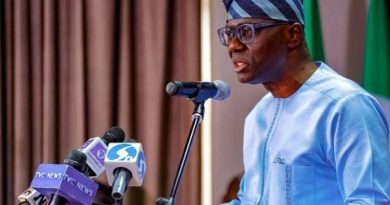