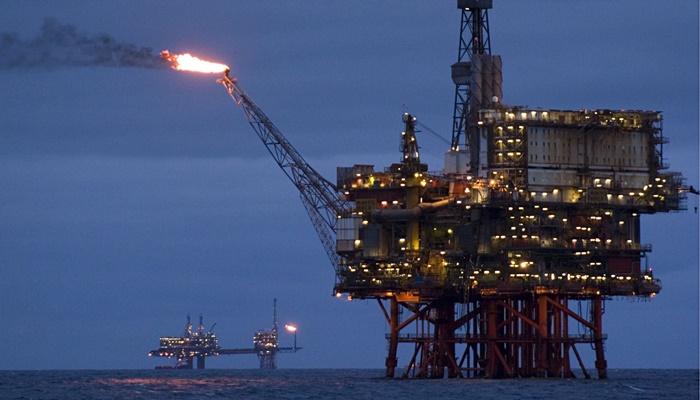 Oil prices rose on Wednesday in spite of a rise in US crude inventories with the market heading for its largest 3rd quarter gain in 13 years after the Iraqi oil minister said OPEC and its partners were considering extending or deepening output cuts.
Brent crude futures rose to 56.20 dollars a barrel by 12:19 p.m. EDT (1619 GMT), while U.S. West Texas Intermediate crude futures gained 91 cents, or 1.8 per cent, to 50.39 dollars.
Crude prices were on course for a rise of nearly 16 per cent this quarter which would make this year’s performance the strongest for the third quarter since 2004.
U.S. crude oil stockpiles jumped last week as imports and production increased, the U.S. Energy Information Administration said, as operations resumed from the impact of Hurricane Harvey which hit the Gulf Coast on Aug. 25.
Crude inventories rose for a third straight week, building by 4.6 million barrels, about a million more barrels than forecast.
On Friday, the Organization of the Petroleum Exporting Countries and other producers will meet in Vienna to discuss the progress of their deal to limit output.
The group is considering a range of options, including an extension of cuts, but it is premature to decide on what to do beyond the agreement’s expiring in March, Iraqi oil minister Jabar al-Luaibi told an energy conference on Tuesday.
Credit: News Agency of Nigeria (NAN) 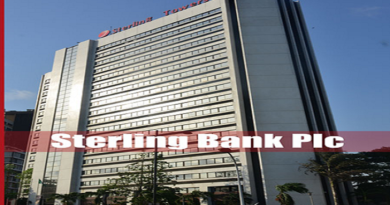 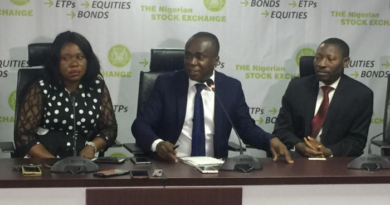 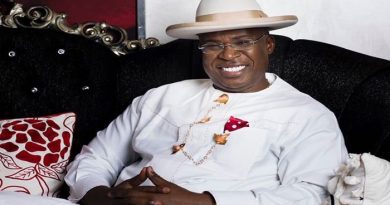