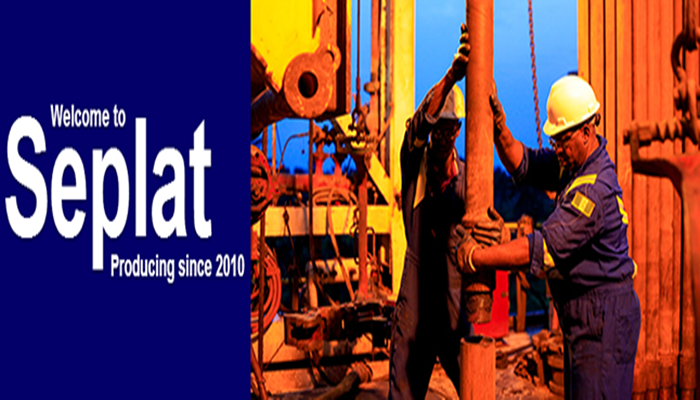 Commenting on the results Seplat’s Chief Executive Officer, Austin Avuru, said, “I am pleased to report a sharp improvement in Seplat’s operational and financial performance which has resulted in a welcome return to profitability during the third quarter.

“The improved cash flow is translating into a stronger balance sheet and, based on current levels of production and sales, we maintain full year production guidance of 35,000 to 38,000 boepd.

“Looking ahead, we plan to build on this performance in the coming quarters focusing on regular and predictable revenues as we start to unlock further value from our portfolio of production and development opportunities.”

The company’s Uptime on the Trans Forcados System during Q3 was 84per cent; average reconciliation losses in Q3 significantly reduced to below three per cent from previous average of around 10per cent

The company explained that, “Amukpe to Escravos pipeline commercial contracts in advanced stage with scope of work and costs of connection to the terminal agreed. The pipeline will be under joint management between the pipeline owners Pan Ocean/NAPIMS and the Seplat/NPDC JV.

“Timetable slightly delayed to ensure that tie-in works are fully funded prior to commencement which is now anticipated before the end of 2017.

“The pipeline is expected to be commissioned in H1 2018,” the company explained. 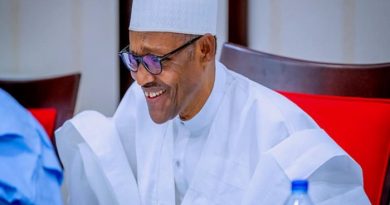 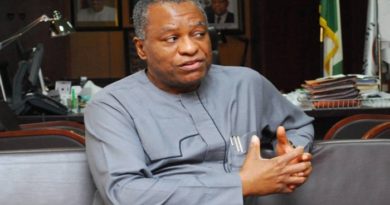 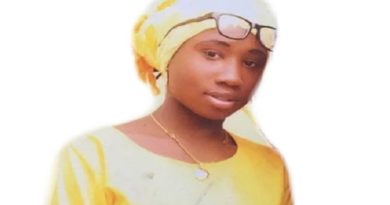