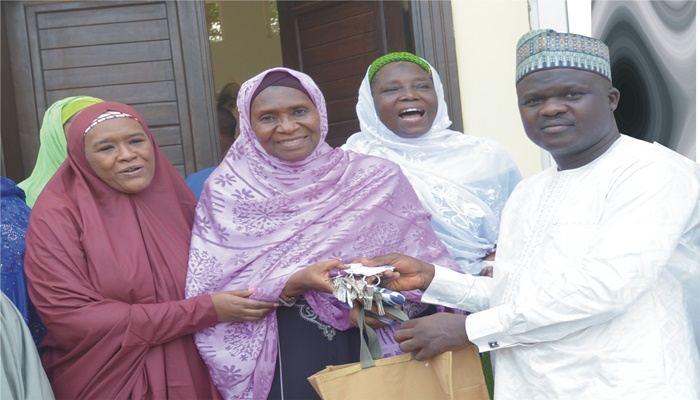 The Aliko Dangote Foundation has completed a mosque valued at over N100 million and handed it over to the Federation of Muslim Women Association in Nigeria (FOMWAN).

Aliko Dangote Foundation had taken over the building of the mosque in Utako District of Abuja following an appeal made by FOMWAN to the President of the Dangote Group, Alhaji Aliko Dangote.

Speaking at the handover ceremony in Abuja on Tuesday, November 14, 2017, the National Ameera of FOMWAN, Hajiya Amina B. Omoti, said now that the mosque has been officially handed over to FOMWAN, it will be commissioned and opened for Jumaat prayers in January next year.

She said the group had started the building when it appealed to the Dangote Foundation for assistance. While commending and praying for the Dangote Foundation, she also expressed gratitude to the Sultan of Sokoto Saad Abubakar for his numerous supports towards the realization of the mosque.

“Words are not enough to express how we feel but suffice it to note that over 80,000 registered members of FOMWAN and Muslim Ummah are in awe over this beautiful house of worship,” she said. She said the Board of Trustees will soon meet to constitute a management committee for the mosque.

Speaking at the event, the National Deputy Ameera, Hajiya Sada Yusuf, prayed that Allah bless Alhaji Aliko Dangote, even as she requested that the Foundation continue to support FOMWAN activities in Nigeria.

“We are like Oliver Twist. We are asking for more, especially in the area of landscaping of the mosque environment,” she said.

Former National Deputy Ameera, Maryam Uthman, thanked all those who contributed to the making the mosque a success story, adding that Alhaji Aliko Dangote now occupies a special place among Nigerian women. 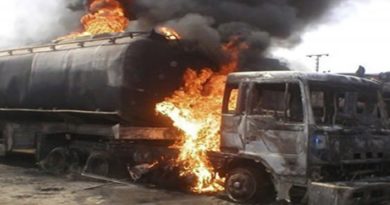 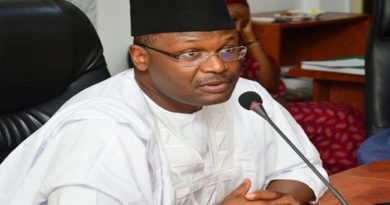 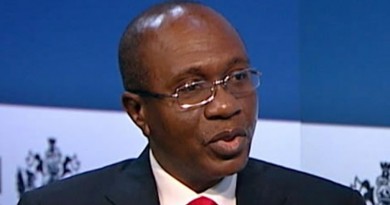