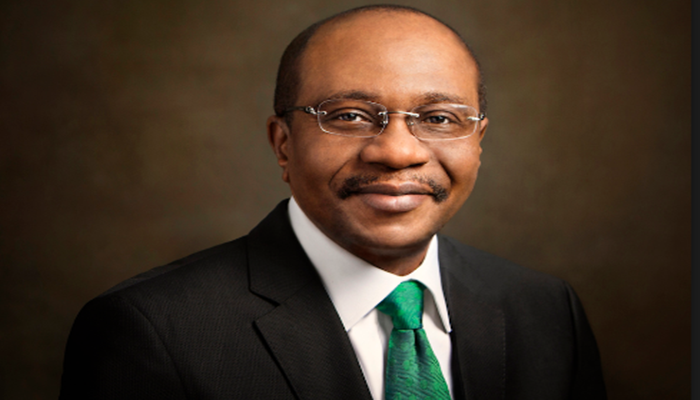 Even as the Governor of the Central Bank of Nigeria (CBN), Mr Godwin Emefiele has promised that the bank would begin a gradual cut in Monetary Policy Rates (MPR) by the end of the second half of the year, the Chief Executive of Afrinvest Securities Limited, Mr. Ayodeji Ebo says a rate cut will be unlikely due to the high risks associated with the economy.

Ebo explained this in his presentation at the Finance Correspondents Association of Nigeria (FICAN) Economic Outlook forum with theme: ‘Nigeria Economy and Financial Market Outlook: 2017 Review and 2018 Outlook’ held at the FICAN Centre, Lagos, on Thursday.

The CBN Governor had on Wednesday said the apex bank plans to begin a gradual rate cut by the end of the first half of the year as inflation continues to subside. Inflation which had risen to almost 19 per cent last year January had maintained a steady decline standing at 15.37.

Emefiele in an interview said once inflation gets to low double digits “and high single digit happens, then it should be easy for MPC to begin to look at easing. I want to think that between the end of the first and second quarter, we should begin to see easing.”

Ebo stated that a cut in rate would impact rates at the money market causing investors to consider putting their funds in other countries where the risks are not as high with a good enough returns in investment.

“This will affect the current stability at the foreign exchange market and that is what the government would not want at a time the country is approaching an election period.”

“Bringing down the MPR will not translate to improved lending by the banks. There is nothing like patriotic lending because we have to grow the economy. The banks will not use private money to grow the economy when they still see there are evident risks within the space. It is about the risk environment.

Most of the companies that would have borrowed to are struggling in terms of returns on their investment as they have factor in the cost of power as well as infrastructure and by the time you factor in those things your business is not profitable and you cannot service your loan so the bank will not lend to you.

“For instance a lot of banks lent to the power sector during the privatisation but a lot of them got their hands burnt, so no matter how low interest rate come that will not translate proportionately to increased lending as long as they continue to see that risks. 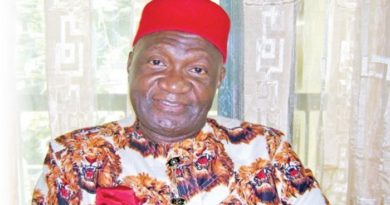 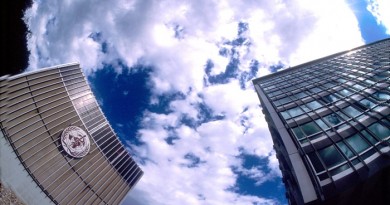 WHO committee re-convenes on global threat posed by China coronavirus 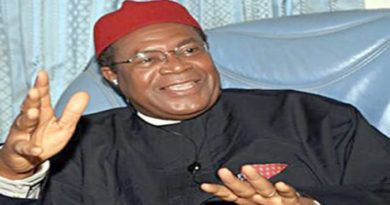