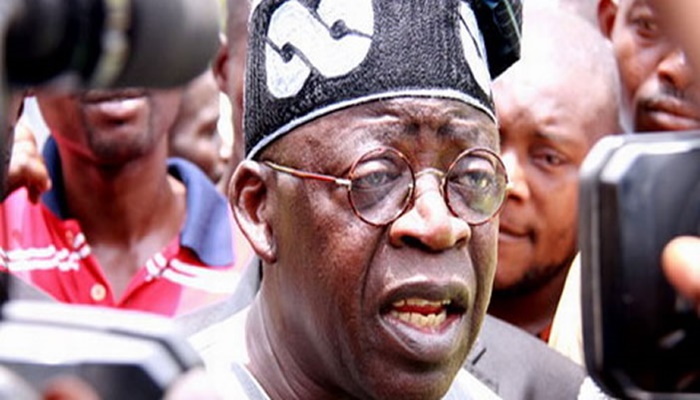 Tinubu said this on Friday when he spoke with newsmen in Owerri, the Imo State capital, on his way to Awka, the Anambra State capital, for the burial of former Vice President Alex Ekwueme.

Obasanjo had in the letter to Buhari advised the president not to seek re-election in 2019 as he had failed the nation.

But Tinubu, who was with the former Interim National Chairman of the APC, Chief Bisi Akande, said Obasanjo ought to have used his access to Buhari to discuss the issues he raised in the letter instead of making it public.

He said: “I think Obasanjo was playing politics with his public letter.

“He could have used other means.

“He met him (Buhari) in the AU (Africa Union) too.

“He has a way of discussing privately, but the letter is being responded to by the government.

“Obasanjo wrote it about the government.

“It is a very good awareness on his part and they are both (Obasanjo and Buhari) from the same background.

“I believe that is the doctrine of military officers (retired) because he has unrestricted access to the President, either through the Council of State or by any other means that he needs to see the current president privately and he was his junior in the army.”

Speaking on the emergence of the Coalition for Nigeria, Tinubu said it was still too early to respond to the development,

Rather, he said the APC would respond to the emergence of the coalition at the “appropriate time”.

He said: “The appropriate time is not now for response on the Coalition Movement but we are in a democracy.

“We are in a country that is a signatory to the Charter of the United Nations, which guarantees free movement, free association and free speech.” 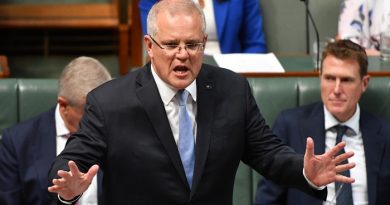 Australia to pay coys AU$1,500 in wage subsidies per employee to keep workers 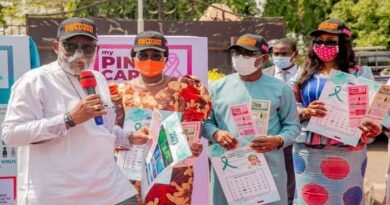 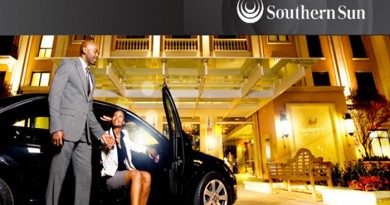