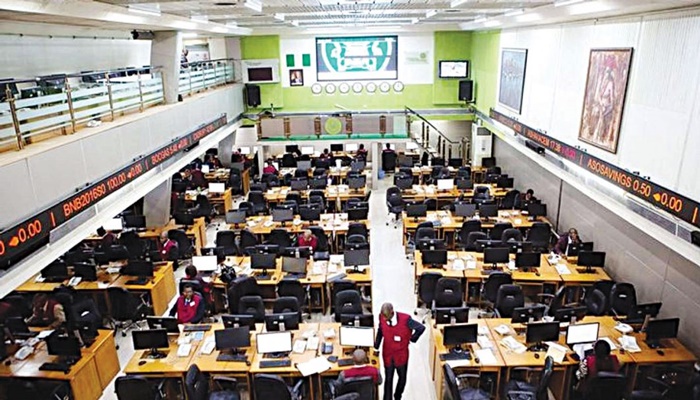 Trading activities on the nation’s bourse closed for the week on Friday with a marginal growth of 0.08 per cent, following price appreciation posted by Nestle Nigeria.

A breakdown of the price movement indicated that Nestle led the gainers’ table with a gain of N55 to close at N1,400 per share.

NASCON followed with a gain of N1 to close at N21, while Zenith International Bank garnered 35k to close at N32 per share.

However, the volume of shares traded rose by 32.62 per cent, while the value traded improved by 28.34 per cent when compared with figures recorded on Thursday.

Linkage Assurance was the most active stock, exchanging 300.77 million shares worth N246.80 million. 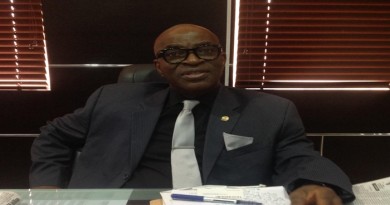 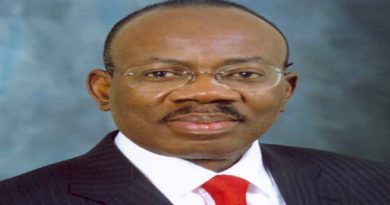 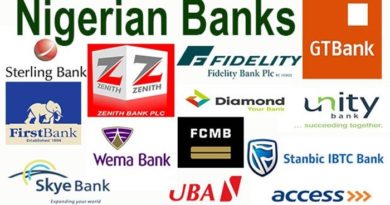