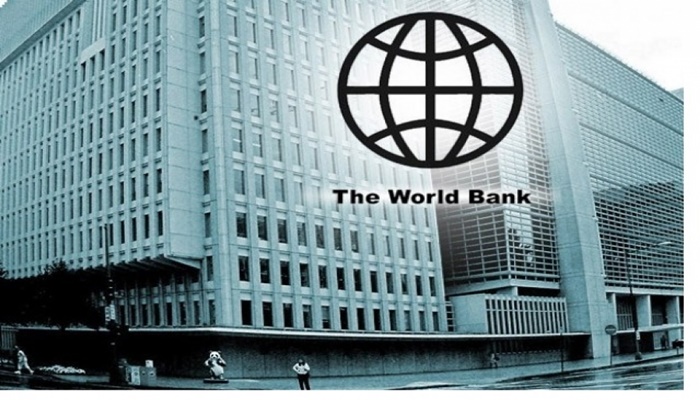 The Federal Government has said that the World Bank’s Doing Business Index (DBI) 2019 report did not consider the nine recent reforms it undertook within the cycle under review did not resonate with the private sector, which strongly feels more needed to be done to make the business environment friendlier in order to attract new investments.

Nigerian was recently marked down  from the previous year’s ranking of 145 in the report, and the government is insisting that its latest reforms were either classified as too recent to have an impact on the business climate, or the private sector did not validate them, which impacted the ranking.

Commenting on the report, the Secretary of the Presidential Enabling Business Environment Council (PEBEC) and Senior Special Assistant to the Vice President on Industry, Trade & Investment, Dr. Jumoke Oduwole said: “The feedback from the World Bank has reaffirmed the commitment of the PEBEC to remove bureaucratic bottlenecks faced by businesses in Nigeria as we work towards improving the country’s competitiveness.”

Minister of Budget and National Planning, Senator Udoma Udo Udoma was unavailable for comment, but a senior official in his office who asked not to be named stressed that the new ranking showed Nigeria had considerably improved by about 37 places and has not slipped.

He said: “Nigeria actually moved up some 37 places and the report did acknowledge the progress made in terms of reforms. Please, go and get the report and study it yourself.

“What happened is that unlike last year when 169 countries were ranked, this time around more countries were added bringing the total number to 190 and Nigeria still ranked competitively, and the report noted such improvements and, however, pointing out that only one reform area is lagging behind, which is legislative reforms, apparently due to the slow nature of lawmaking process in the country,” the official submitted.

On its part, the Lagos Chamber of Commerce and Industry (LCCI) stated that despite improvement in ranking last year and efforts by the government, operators and users of Nigerian ports are increasingly faced with bureaucratic red tape, limited access to the ports due to traffic congestion, constant delays, illegal charges, technical and security breakdown, leading to high costs of operations and competitiveness.

For instance, LCCI President, Babatunde Ruwase, said Nigeria is in dire need of private investments to create jobs, diversify the economy, grow government revenue and improve the welfare of the people.

“In all of these, the quality of the investment environment is very crucial. The World Bank’s Doing Business 2019 report showed a marginal drop in ranking from 145 to 146. This underscored the need for more attention to be focused on business environment issues. We believe that more can still be done to make the country more competitive.

“For us to attract private investments, our policies must be right and our institutions must be friendly. These conditions are important to stimulate both domestic and foreign investments.”

These, according to her make it difficult for the nation to attain its broadband penetration agenda, as well as, spur investments in the ICT sector.

Although the manufacturing sector remains bedevilled by various challenges, the President of Manufacturers Association of Nigeria (MAN), Ahmed Mansur said operators would collaborate with the Federal Government on the competitiveness of the domestic manufacturing sector.

On feedback from the private sector, Oduwole said: “The response from the private sector has also underscored the need for increased engagement between reform-implementing organs of government, and the private sector players to ensure that we are able to record sustainable progress. We strongly believe that while Nigeria did not increase in the rankings, the country has indeed witnessed an improvement in the enabling business environment in the past year. This will be reflected as more reforms are accepted for Nigeria by the World Bank Index in subsequent years,” she further stated.

A development economist, Mr. Odilim Enwegbara, is pessimistic about the country recording any improvement on her doing business index ranking because government, according to him, is not pro-business and pro-investment.

His words: “Why we can’t easily improve on the ease of doing business is because government is not pro-business and pro-investment. Our judicial system unnecessarily prolongs business litigations, including business contracts. Our huge infrastructure deficit imposes high costs on businesses. As a result of the country’s high insecurity and fragile democracy, there is high associated cost. Besides, high interest rates and processing bank loan facilities remain time consuming.” 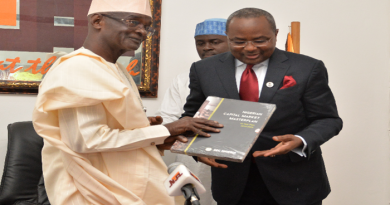 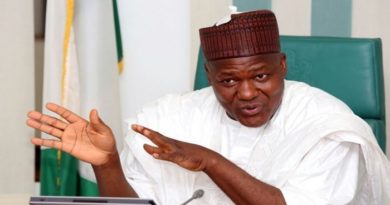 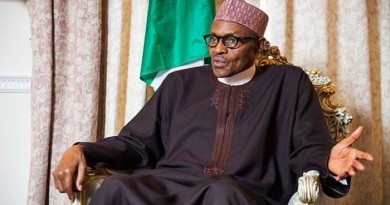