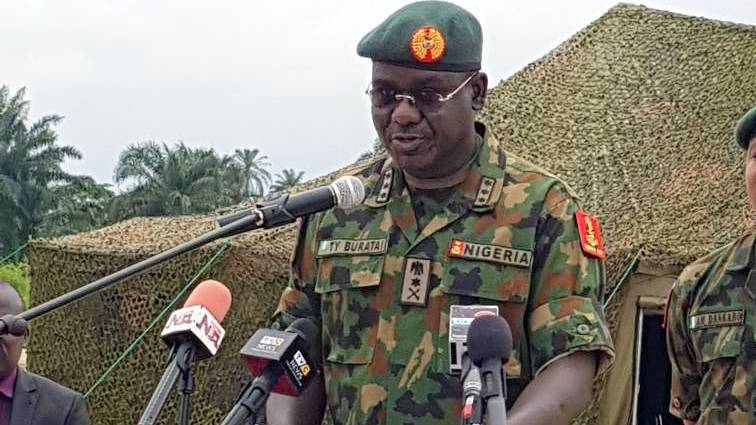 The Bayelsa State House of Assembly has called on the Inspector General of Police, Ibrahim Idris to stop further deployment of police commissioners tothe state in order not to raise unnecessary tension.

The lawmakers say the incessant deployment of police commissioners to the state is worrisome and necessitated its emergency sitting last Saturday.

Chairman of the House Committee on Security, Colonel Bernard Kenebai (rtd) stated this on an audience participatory radio programme in Yenagoa.

Kenebai who was joined by his colleague, Hon. Salo Adikumo described the incessant change of police commissioners as sinister and an attempt to enthrone instability in the state.=20

The lawmaker who also condemned plans to scrap the state’s special security outfit, Operation Doo-Akpo said it will be an open invitation to anarchy.

According to him, Operation Doo-Akpo is an important security component of the state’s security architecture and disbanding it will give room for more criminal elements to perpetrate their dastardly act.

While sympathizing with the family of 16 year old Miss Seiyefa Fred who was murdered in cold blood by some hoodlums last week, Kenebai said her death was very unfortunate.

He said: “For me it is a personal loss because she is one of my constituents and I feel so pained that her life could be cut short. We condole with the bereaved family. Her death and the developing security issues in the state necessitated the Assembly to invoke order 11 and called for emergency sitting.

“A motion for urgent public importance was moved and we discussed at length some of the prevailing security issues and at the end we resolved to call on His Excellency who is the governor of the state and chief security officer to intervene over the incessant change of police commissioners in the state.

“We also called on the Inspector General of Police to disregard calls for the disbandment of Operation Doo-Akpo and called on our representatives on the floor of the national assembly to interrogate further the plans and finally urged Bayelsans to resist the impunity”.

Kenebai stressed that as an assembly, they have made useful interventions to complement the efforts of the executive by making laws that has helped to maintain the peace and order in the state.

On his part, Hon. Salo Adikumo described as unacceptable, abnormal and absurd the frequent change of police commissioners, insisting that it is a major security breach.

Hon. Adikumo accused members of the opposition of using their privileged position to influence the incessant posting of commissioners and calling for the scrapping of Doo-Akpo. 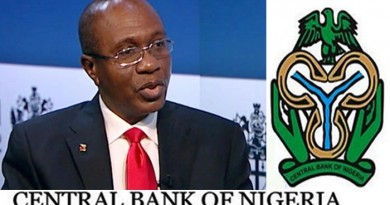 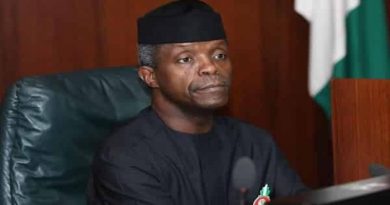