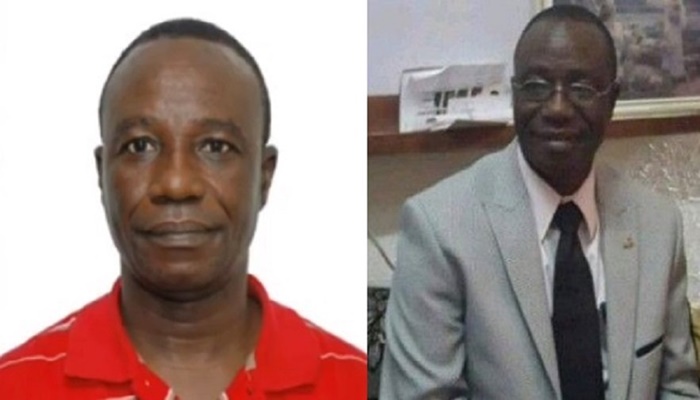 The Independent Corrupt Practices and Other Related Offences Commission (ICPC) is  to arraign a former lecturer of the Obafemi Awolowo University (OAU), Ile-Ife, Professor Richard Iyiola Akindele, at the Federal High Court, Osogbo.

Akindele was accused of demanding sex from one of his students, Ms. Monica Osagie, in order to upgrade her academic result from fail to pass.

Akindele will be docked on Monday, November 19, 2018, on a 3-count charge having been accused of using his position as a lecturer in the Department of Management and Accounting to demand for sexual benefit from a student and fraudulently upgrade her result in Research Method course which she supposedly failed in 2017.

The Commission says that his actions were contrary to Sections 8 (1) (a) (ii), and 18 (d) of the Corrupt Practices and Other Related Offences Act, 2000 and are punishable under the same sections.

One of the counts reads, “That you, professor Akindele, on or about the 16th day of September, 2017 at Ile-Ife did corruptly ask for sexual benefits for yourself from Ms. Monica Osagie on account of favour to be afterwards shown to her by you in the discharge of your official duties as a lecturer in the Department of Management and Accounting, Obafemi Awolowo University, to wit; altering her academic grades in the course with code MBA 632- Research Method from fail to pass; and thereby committed an offence contrary to and punishable under Section 8(1)(a)(ii) of the Corrupt Practices and Other Related Offences Act, 2000.”

Rasheedat Okoduwa, ICPC spokesperson, in a statement on Wednesday, said the 57-year-old professor has asked for plea-bargain having admitted guilt.

“He also cited ill-health as a factor that may make him unable to stand the rigours of prison life, notifying the Commission through his lawyer, Omotayo Alade-Fawole.

“He pleaded that his prayers for plea-bargain be considered, more so as he was already serving punishment for his offence having been sacked by the university”, the statement added. 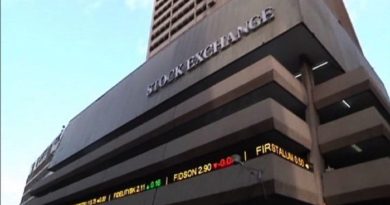 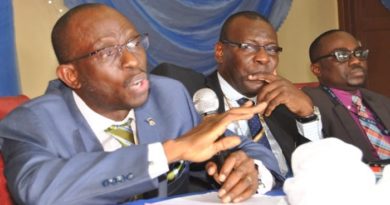 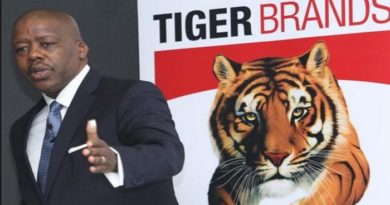