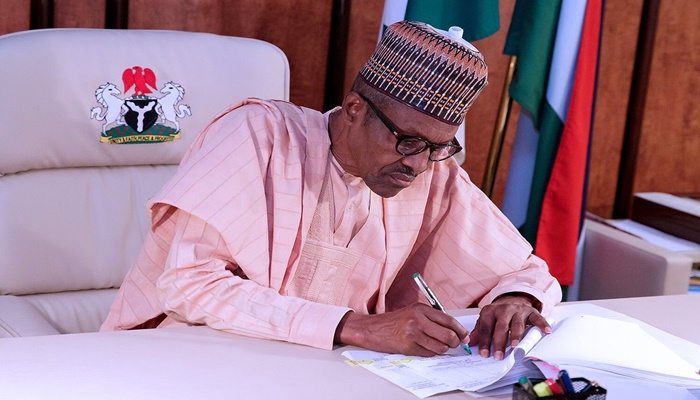 President Muhammadu Buhari has constituted a Presidential Implementation Committee on Autonomy of State Legislature and State Judiciary in accordance with the 4th Alteration to the 1999 Constitution.

The Special Adviser to the President on Media and Publicity, Mr Femi Adesina, said the committee will drive the actualisation of the autonomy granted to the legislature and judiciary at the State level.

It will be chaired by the Attorney-General of the Federation and Minister of Justice, Abubakar Malami, with Sen. Ita Enang, the Presidential Liaison (NASS), acting as Secretary.

Other members of the committee are Musa Mustapha Agwai, Body of Chairmen of Houses of Assembly Service Commissions, Senator David Umaru; Senate Committee on Judiciary, Human Rights, and Legal Matters, Aminu Shagari, House of Representatives Committee on Federal Judiciary, The Accountant General of the Federation, and the Secretary of the National Judicial Council.

Director General of the Nigerian Governors Forum or such other representative as the Forum may wish to nominate; Chairman of the Forum of Finance Commissioners in Nigeria; President of the Nigerian Bar Association, Paul Usoro, and Chike Adibuah representing Civil Society Organizations are members.

The committee will assess and review the level of compliance by all the 36 States of the Federation with Section 121(3) of the 1999 Constitution (as amended).

It will monitor, ensure and cause the implementation of Financial Autonomy across the Judiciary and Legislature of the 36 States and to consult and relate with the appropriate Federal and State MDAs.

It is also to ensure and where necessary enforce the implementation of constitutional provision; and to come up with appropriate modality or model to be adopted by all the States of the Federation for implementation and/ or compliance with Section 121(3) of the 1999 Constitution (as amended).

“The formal inauguration of the committee by Mr President will be done in due course,’’ Adesina said. 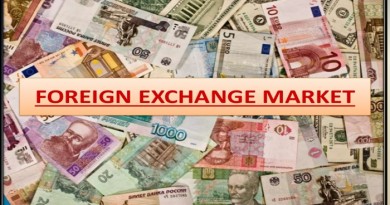 Interbank rate improves by 4% to 16% on ample liquidity 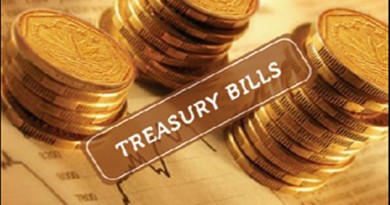 Interbank rate rises by 2.5% on payments for debt purchases 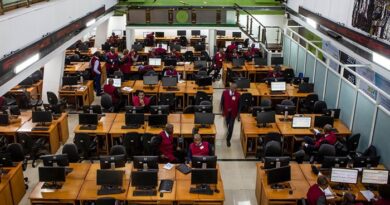