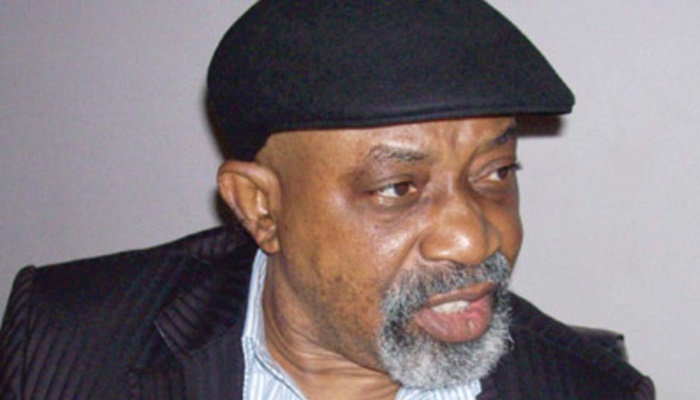 The organised labour on Thursday said that the Federal Government has before or on Dec. 31 to send the tripartite committee report on N30,000 minimum wage to the National Assembly.

The organiseed labour gave the ultimatum following President Muhammadu Buhari’s statement that a “high powered technical committee” would be set up to device ways to ensure that its implementation did not lead to an increase in the level of borrowing.

Buhari spoke at the presentation of 2019 Appropriation Bill to the National Assembly in Abuja on Wednesday.

The NLC President, Mr Ayuba Wabba, who address newsmen after the meeting, said that setting up a technical committee could not be a condition for passing the minimum wage report to the National Assembly.

Accoridng to Wabba, the organised labour cannot guarantee industrial peace and harmony in the country if the wage report was not passed for implementation on or before Dec. 31.

“We reject in its entirety the plan to set up another `high powered technical committee’ on the minimum wage. It is diversionary and a delay tactics.

“The national minimum wage committee was both technical and all-encompassing in its compositions and plan to set up a technical committee is alien to the tripartite process.

“It is also alien to the International Labour Organisations’ conventions on national minimum wage setting mechanism,’’ he said.

The labour leader said that issues on payment of minimum wage was a law that was universal, citing that other African countries like, Kenya, Ghana and South Africa had increased their minimum wage this year.

“If you increase minimum wage, you are increasing the purchasing power of the economy which will help to reduce inflation rather than increase it,’’ Wabba said.

He urged workers to be vigilant and prepare to campaign and vote against candidates and politicians who are not willing to implement the new minimum wage.

Mr Joe Ajaero, President of ULC, also called on the government to send the report to lawmakers so that the implementation of the new minimum wage report would begin without delay.

Ajaero said that all affiliate members of the organised labour had been informed to be alert ahead of the Dec. 31 notice if the government failed to submit the report.

The News Agency of Nigeria (NAN) reports that organised labour had planned to go on a nationwide strike on Nov. 6, following the Federal Government’s delay to accept the N30,000 minimum wage agreement. 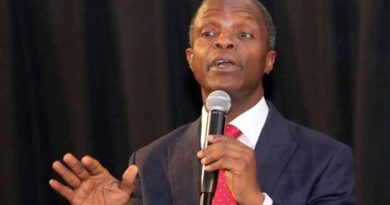 How Africa, Europe can collaborate to tap benefit of digital economy – Osinbajo 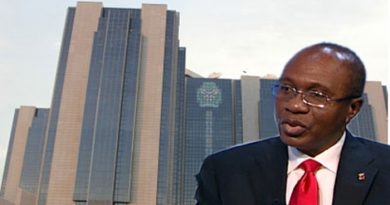